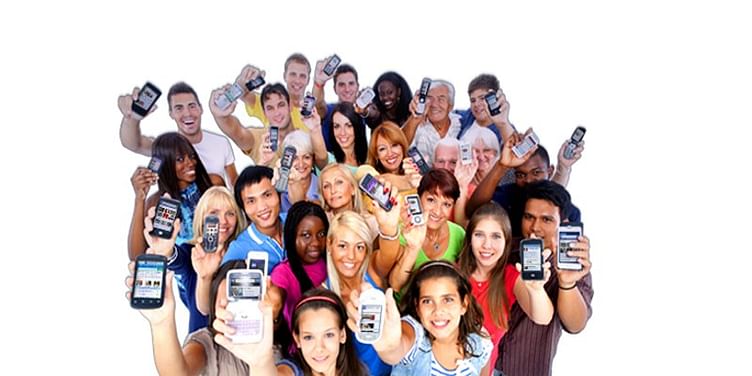 They saw it coming. Back in 2007, folks at Vuclip had figured out that mobile and video would be big. Starting out as Blueapple.mobi, the company primarily is a mobile video search and delivery facility. Coming out of stealth and rebranding as Vuclip.com back in 2008, the company primarily optimizes videos for various form factors and delivers videos to any kind of mobile screen on the fly. "We believed that the consumption pattern would change and once mobile became big, this problem would emerge. Hence we decided to go ahead and build the technology," says Nickhil Jakatdar, CEO of Vuclip.Nickhil was initially an investor in Vuclip before coming on board to lead the venture. He has had multiple successful exits in the past and also invests in his personal capacity. Building Vuclip, with traction mainly from emerging markets, the company has gone on to raise $35 million in venture capital from the likes of NEA, Jafco and SingTel. The last series D round was worth $13 million. Riding on this investment and with a team of over a 100 employees, Vuclip has found its mark and a revenue model which gets them $10 million annually and according to projections, they'll break even by the next financial year.

Going where the business takes them

A striking fact about Vuclip is the way they have expanded. In the shadow of a giant like YouTube, it is difficult to get eyeballs, but focusing on the emerging markets, Vuclip has managed to grow impressively delivering to more than 100 million monthly active users till now. "We've never spent on marketing. Our strategy has been to offer a good product and visibility has followed. One example is Latin America where we don’t have any presence, but consumers have discovered us and we have about 15 million monthly active users," says Nickhil. Middle East has a similar story with about 20 million active users where Vuclip has offices now. Around 20% of the 100 million users are from South East Asia, 20% from India and the rests from other parts. They have gone where the business has pointed them towards.

Not depending on ads

YouTube is huge with much more than a billion monthly unique visitors. In its shadow, Vuclip has developed a three-fold revenue model for growth. Besides mobile ads, there is a channel built around the premium content. There are millions of videos on the internet which Vuclip categorizes into two - the premium content and the long end user generated content. The premium content is what is used to upsell where a user needs to pay if he wants to watch a selected set of videos. Apart from this, there is carrier billing where Vuclip partners with various service providers across the globe to dish out packaged content. For instance, the INR 1 per video on Airtel in India was powered by Vuclip.

Vuclip's journey till date has been exciting and with breaking even on the horizon, Nickhil says the company has its head down to keep doing the right things. Vuclip has had acquisition offers before which have been turned down. “2014-15 is the year when we'd like to grow in other geographies with the momentum we have right now,” says Nickhil. And as far as his personal investments go, Nickhil has had a couple of exits with Groupon acquiring Campfire Labs and Google acquiring Flutter.io.