Which phrases will make your crowdfunding campaign pay off? 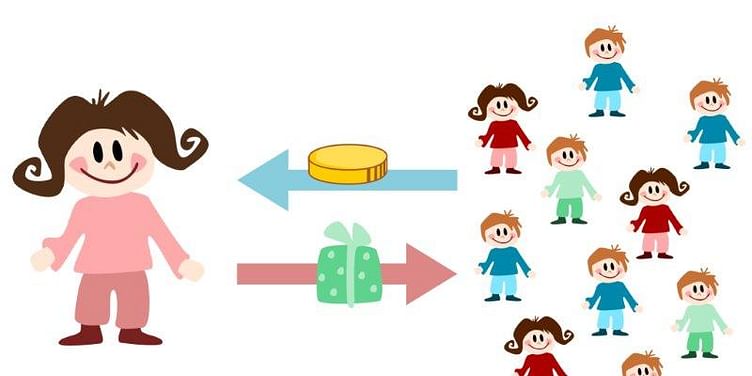 Startups, projects or just ideas, crowdfunding has become a viable option for raising funds of late. The hugely popular Kickstarter and Indiegogo along with some more local crowfunding platforms (Wishberry, Keto, etc. for India) have made it possible for anyone to raise funds on the basis of an online pitch. Puja Maewal's fundraise for a movie, Hemant Satyanarayana's fundraise for Startup Bus Africa and Heipile are some of the campaigns we've covered before and these pitches are becoming innovative by the day. In this crowding space, how do you make your pitch sound genuine? What are some of the things that work?

Researchers at Georgia Tech have learned that the language used in online fundraising hold surprisingly predictive power about the success of such campaigns. Assistant Professor Eric Gilbert and doctoral candidate Tanushree Mitra studied more than 45,000 projects on Kickstarter and have revealed phrases that pay and a few dozen more that may signal the likely failure of a crowd-sourced effort.

The phrases used in successful Kickstarter campaigns show general persuasion principles. Those campaigns that follow the concept of reciprocity – that is, offer a gift in return for a pledge – and the perceptions of social participation and authority, generated the greatest amount of funding.

"also receive two", "mention your", "given the chance", "your continued", "we can afford"

Phrases used most often in campaigns that didn't work:

The research suggested that the language used by creators to pitch their project plays a major role in driving the project’s success, accounting for 58.56 percent of the variance around success. The language generally fit into the following categories:

1) Reciprocity or the tendency to return a favour after receiving one as evidenced by phrases such as “also receive two,” “pledged will” and “good karma and.”

2) Scarcity or attachment to something rare as shown with “option is” and “given the chance.”

3) Social Proof, which suggests that people depend on others for social cues on how to act as shown by the phrase “has pledged.”

4) Social Identity or the feeling of belonging to a specific social group. Phrases such as “to build this” and “accessible to the” fit this category.

5) Liking, which reflects the fact that people comply with people or products that appeal to them.

6) Authority, where people resort to expert opinions for making efficient and quick decisions as shown by phrases such as “we can afford” and “project will be.”

The team’s findings are summarized in the paper “The Language that Gets People to Give: Phrases that Predict Success on Kickstarter.” Read more here.