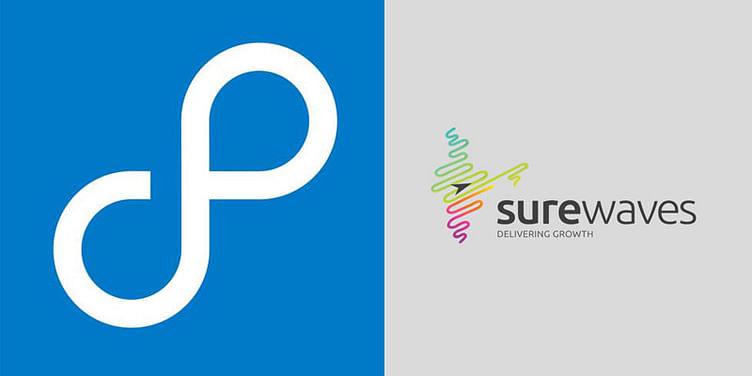 Bangalore-based SureWaves MediaTech has raised Rs. 35 crore in a second round of funding led by Canaan Partners, including existing investors Accel Partners India and India Innovation Fund. Founded in 2006, SureWaves had developed technology to aggregate all cable TV channels across India allowing advertisers to work through a single platform.

The company will use the funds to hire talent, tap global markets and support innovation. SureWaves brings a revolutionary approach to cable TV advertising with its patented technology which allows advertisers absolute freedom to pick their audiences based on relevant demographics and TRPs.

SureWaves’ technology is a combination of cloud-based solutions and expert customer profiling. It ensures advertisers to have the flexibility to choose their target audience; restrict advertising to a specific region and receive real-time data on the cable TV ads placed by them.

Speaking about the investment Rajendra Khare, Founder and CMD, SureWaves MediaTech Pvt Ltd said, “Our vision is to leverage the power of media through use of technology for all-round and inclusive socio-economic growth. The funding will be used to invest in the growth of the company and support further innovation. The backing from such prestigious investors is a clear and strong sign that they believe in our vision and the market itself. ”

Earlier, the company had raised Rs.10 crore in its first round of funding from India Innovation Fund and Accel in 2011. Besides Indian market, it will be targeting several emerging and developed countries.

Alok Mittal, Partner, Canaan Partners India, said, “SureWaves is revolutionizing television advertising by infusing the smartness of digital media like internet and mobile into the mainstream medium of television. Canaan recognizes the huge potential of SureWaves to become one of the foremost media company in television advertising and we are excited to be associated with them”.

Recommended read: We have grown over 4500% in the past 3 years: Srinivasan KA, co-founder Amagi