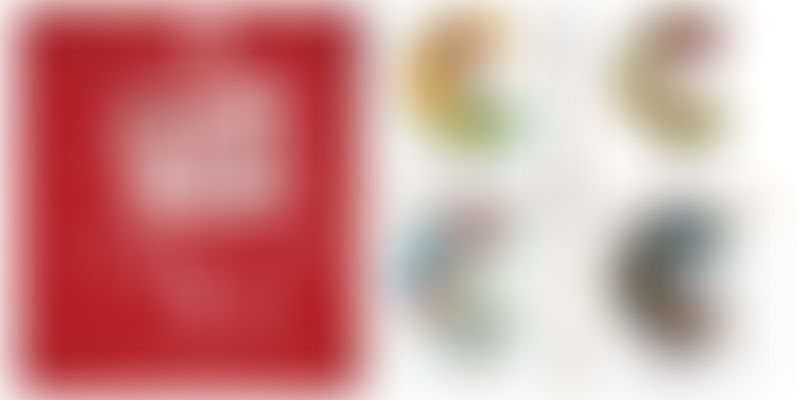 While there are a plenty of online coupon websites which offer promotional code for online shopping, none of the websites extend deals like City Surf, a lifestyle coupon book, consisting of over 500 buy-one-get-one-free coupons valid for an entire year.

“A product like this did not exist in the Indian markets and hence we identified a great potential. City Surf has customized the concept according to the local needs and made a model which is mutually beneficial to all stakeholders,” says Sahiba Singh, co-founder of City Surf.

Convenient to use, the book covers Delhi (NCR) and has coupons spread across Delhi, Gurgaon, Noida, Ghaziabad and Faridabad. With City Surf one can save up to Rs. three lakhs, claims Sahiba.

Last year when she was travelling overseas, Sahiba took her friends out to a five star hotel for her birthday treat. “I saved around Rs. 8000 to Rs 10,000 by using such vouchers and realized it was a good concept to introduce in India,” says Sahiba. Later, she gave up her corporate career to launch City Surf. “I knew we would face many challenges but the idea was exciting enough to give it a shot,” she adds.

Besides Sahiba, the company has two more co-founders -- Aman and Dhurv Singh, who are her siblings. “The biggest advantage was that we were a family. Each of us has our own set of expertise,” adds Sahiba.

Sahiba Singh is an alumnus of Symbiosis College (Pune) and SP Jain (Dubai). Prior to City Surf, she had worked with D.E Shaw and Commonwealth Games Delhi 2010, where she was part of the organizing committee.

The book has around 200 partners with close to 540 coupons. Each coupon is a buy-one-get-one-free coupon without a single exception. All the coupons are valid for an entire year from January 2, 2014, to December 30, 2014.Once the customer has bought the book, he/she can use the vouchers anytime in the year.

“Our entire concept was to move away from the online space and create a product which customers invest in for an entire year for Rs. 1499,” adds Sahiba. While the book is a hard copy, City Surf wants to have significant presence online as the major target market for the company is tech savvy people.

The company plans to release a mobile app and explore more options, but making this a typical online coupon model is way off the thought, says Sahiba.

Convincing partners to get them on board was the biggest challenge for City Surf. “It was extremely difficult to change their mindset,” says Sahiba. Besides this, it was tough for City Surf to get the product out in the market by first week of January. “We worked round the clock for many months to release the book on time,” reveals Sahiba.

The Delhi-based company plans to make the book pan India by launching it in other metros like Mumbai, Hyderabad, Bangalore, Pune from next year. It is actively looking to raise funds for expansions. “The pan India launch will only be possible if we get good funding from investors,” adds Sahiba.