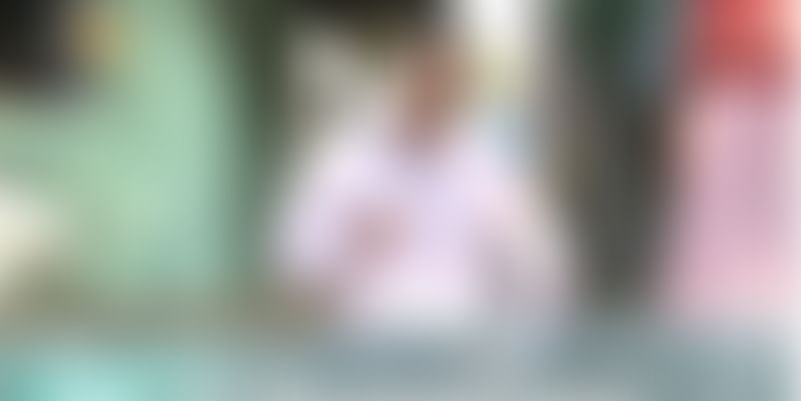 William Muir is a Scot with 13 years of experience in consulting. While on a business trip to India, he was exposed to many social inequalities here. He went back to the States but there continued to remain a sense of unease within him which brought him back to India. “The problem of gender inequality was huge and the way most men looked at women needed to undergo a radical change,” says William. He got together with Rujuta Teredesai, who brings an extensive grassroots community experience, to start ‘Equal Community Foundation‘ (ECF) in 2009.ECF positions violence against women as a man’s issue. “There are 230 million men under the age of 18 in India. About 130 million men are growing up to think that it is okay to hit women and 116 million will,” says William. ECF was founded with the aim of removing gender inequality and to specifically work with men and ensure that every man in India has the opportunity to study and practice gender equality. ECF runs three programmes:

Action for Equality (AFE) builds peer groups of men aged 14 to 17 years to tackle violence in their community. Mentors deliver a foundation in gender equality; the 20 module course covers masculinity, sexual health and violence. After graduating, men volunteer to enrol others in the course. The most committed volunteers work with parents and teachers in the community to change the way these key groups raise young men, and then lead the programme in their own community. Since January 2011, AFE has been delivered in 20 communities and reached 40,000 people.

Campaigns like ‘Man Up India’ to raise awareness of men’s role in violence and the role we each play in raising men.

“If young men study and practice gender equality with others they trust, then they will take personal action to end violence against women in their own community. They will take a collective action with parents, teachers and the media to raise men to respect women,” says William. Based out of Pune, ECF is working on a six-year plan to scale Action for Equality across India through the existing networks of grassroots organisations who already work with women.

ECF has secured seed-funding from UnLtd India, Savitri Waney Trust, iPartner India, Global Fund for Children and Sigrid Rausing Trust. In 2013, Will Muir was selected as an Ashoka Fellow affiliate and UK delegate to the G8 Youth Summit. “Our efforts are now being recognized but the issue still needs a lot of support to be taken really seriously,” says William. ECF works on a very clear thesis and takes a firm stand about what it does with measurable output. “Not all men are part of the problem, but all men can be part of the solution,” signs off William and here is his TED talk for more: