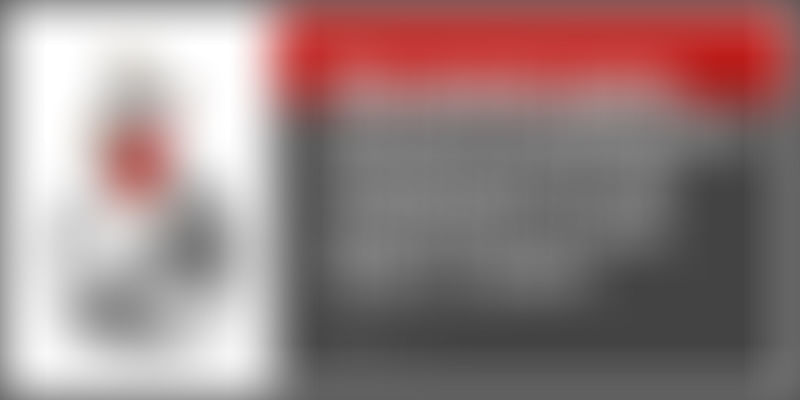 They are spreading out faster than any other online food delivery service worldwide. In less than two years, foodpanda has expanded from Germany to 36 countries in four continents. Now, with a fresh infusion of US$ 20 million from a group of investors, including Phenomen Ventures, this Rocket Internet-backed startup is getting ready to increase its footprint further. “We will roll out to over 40 markets by the end of Q1,” Ralf Wenzel, Co-Founder and Global Managing Director of foodpanda and its sister firm hellofood, told YourStory.

Foodpanda works like any other online delivery system for food: consumers go online, enter a postal code, then search for cuisine type, price range and restaurants. It's in execution, size and spread that foodpanda aims to stand out. As of now, more than 22,000 restaurants are registered with foodpanda. But what's more interesting is where they are located.

Foodpanda has strategically focused on emerging markets in Asia, Africa, the Middle East, Eastern Europe and Latin America. They rush into countries where their global competitors like GrubHub, Just-Eat and Delivery Hero fear to tread: Pakistan, the Ivory Coast, Rwanda, Colombia, and Vietnam to name a few. In early 2014, foodpanda will expand into eight more countries -- Croatia, Bulgaria, Serbia, Slovenia, Kazakhstan, Azerbaijan, Tanzania and Uganda.

“We execute quickly and expand faster than others do. The faster we expand, the more we can leverage our learnings," explained Ralf Wenzel. So, with the current round of funding, “we will keep on expanding into more countries, along with expanding locally into new cities in the countries we are in already."In India, for instance, foodpanda has established itself in Delhi, Mumbai and Bangalore, with a presence in 11 other cities. Now, the target is to expand more aggressively in Tier-2 and Tier-3 cities, with a network of 5000 plus restaurants.

The first-mover advantage is what they are after: they bring a world class online food delivery model to these emerging markets, while their chief global rivals are more focused on the American and Western European markets. As for local rivals in the emerging market countries, they just don't have the resources or systems to outdo foodpanda, yet.

It sounds like the perfect sauce on paper, but the rapid pace of expansion into uncharted territory comes with challenges. “The most important priority is always to keep a mentality that is execution-focused, before, during and after expansion. We were always keeping that pace. The focus for us has always been on creating the most convenient user experience,” Ralf explained.

Apart from ensuring standards are maintained, there are also infrastructure issues. Internet connections and online payments are not the most reliable in many countries. Delivery can also be tricky in some places, given the state of transport, or obscure addresses. Nevertheless, with more and more people using smartphones and getting online to make their lives easier, foodpanda sees huge opportunities.

“We live in exciting times where user behaviour is changing. The food ordering industry is one of the remaining industries that is just at the beginning of a switch from the very manual offline ordering over the phone to ordering via web or mobile app,” Ralf said. Last year, foodpanda launched a mobile app for iOS and Android, which is currently one of the leading food delivery apps worldwide. Most regions served by foodpanda, Ralf pointed out, were going mobile first.

Foodpanda's secret sauce is to combine a local presence with a global standard of food delivery. "We have been very successful by having very experienced local teams in every country, combined with a strong central team that ensures knowledge sharing and aggregated key functions," said Ralf.

Last May, foodpanda had secured more than US$ 20 million from Phenomen Ventures and Investment AB Kinnevik and US$ 8 million from iMENA Holdings. The current round of US$ 20 million led by Phenomen will continue foodpanda's foray into emerging markets which they can dominate with a globally proven delivery model.