Musicfellas, platform for international indie artists gets acquired by Gaana.com 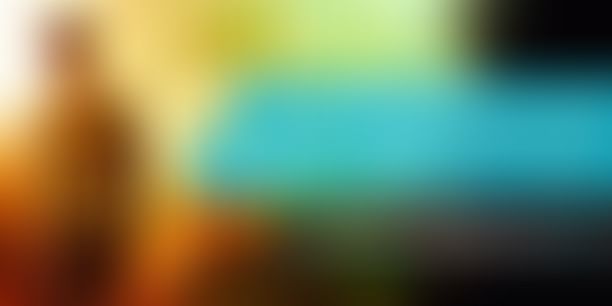 Musicfellas is a platform for indie musicians, which was co-founded by Mayank Jain, Gaurav Shahlot and Shubhranshu Jain in late 2012. The company has now been acquired by Gaana.com where Musicfellas will power the indie music section. The small team of four will join Gaana.com where they'll be leading the developer ecosystem apart from handling the indie side of things. Talking about the acquisition, Mayank says, “We were a part of TLabs, a technology accelerator and seed fund run by Times Internet where we got introduced to Gaana and the acquisition offer made sense (TI also runs Gaana).” More details about the acquisition haven't been revealed but sources put the acquisition figure at less than INR 1 crore.

Monetizing the service has been a concern for companies in the space with Flipkart shutting down Flyte and TunePatrol also going ahead with an acquisition. “We considered ourselves very different. Flyte was much more like iTunes and TunePatrol was young and focused on Indian artistes. We were, for a very long time, focusing on international artistes and wanted to be a one-stop place for indie music from around the world,” says Mayank. Talking of the acquisition, Pawan Agarwal, Business Head, Gaana.com says, “Musicfellas gives us an opportunity to work closely with the fast emerging indie music industry in India. We are also acquiring a great team and product with this acquisition that will help us to be at the forefront of online music broadcasting business in India, particularly on mobile.

This move will help Gaana extend its library to include over 700 indie music artistes that Musicfellas has accumulated over the years. Saavn and Dhingana are the other big players in the field but Dhingana has shown signs of weakening after shutdown rumours. Both Musicfellas and TunePatrol had started out with the intention of promoting indie artistes and have now found their exits. RadioFlote is another young startup in the same field. We've entered a consolidation phase in the music streaming space with Saavn and Gaana holding the upper hand at the moment.

Musicfellas is operating as an independent site as of now but its fate will be decided in due course of time.