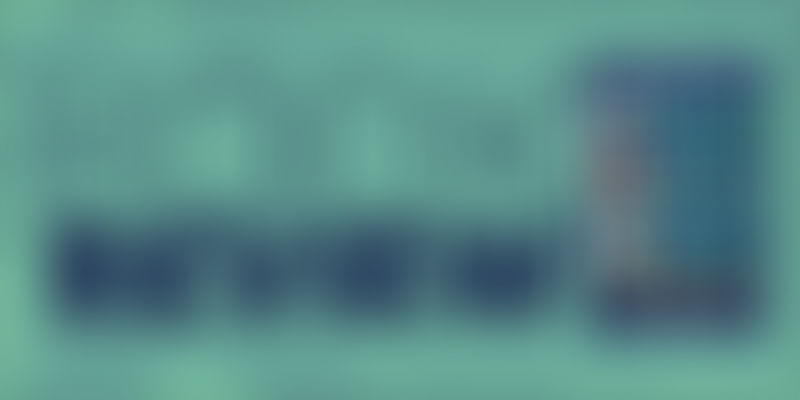 Open Data Now is a timely and well-researched book on the power of Open Data – its evolution, power and impact on business,

entrepreneurship, healthcare, science, education and citizen affairs. This unprecedented access to thousands of databases from around the world may well be one of the most revolutionary developments of the Information Age.The combination of ‘geeks, wonks, entrepreneurs, big business and data activists’ has helped Open Data spawn a range of new startups, transform scientific research, empower consumers, inform investors, improve government and bring efficiency to healthcare.

Joel Gurin has a background in the private sector, media, academia and government. He is a science journalist, senior advisor at New York University’s GovLab, and former chair of the US White House Task Force on Smart Disclosure for Open Data.

Gurin defines Open Data as accessible public data that people, companies and organisations can use to analyse patterns, solve problems and make informed decisions. It differs from Big Data in its philosophy, goals and practice. Big Data often deals with private data, which is sometimes gathered without citizens knowing about it, and used in ways which consumers may not be aware.

A number of business models have emerged for Open Data players: suppliers, aggregators, developers, enrichers and enablers. Opportunities are emerging for new startups, smart investors, savvy marketers, innovative scientists and community activists. I have summarised some of these categories of startups in Table 1 below; more resources are available online.

We are now entering the era of the ‘see through society,’ explains Gurin, where governments, businesses and citizen sentiments are becoming more transparent and accessible. The ‘data liberation’ that was earlier visible via examples such as GPS, Weather Channel and Google Maps is now accelerating with the spread of mobiles, broadband, analytics and growing willingness by stakeholders in sharing their data for the overall good of society.

Venture capital investors, government incubators and events such as data demo days and hackathons are amplifying the potential of Open Data. Savings from such data sharing are passed on to citizens and can aid the green movement; business models ranging from subscription to matchmaking can sustain startups in this space.

News media at the cutting edge of data-driven journalism are the UK’s ‘Guardian’ newspaper, which has also enlisted reader support in tracking down government spending habits from Open Data sets.

Sustainability experts hope Open Data will track whether companies are achieving their ‘triple bottom line’ goals of business growth, social responsibility and environmental friendliness. Way back in 1984, the Bhopal catastrophe in India led to the creation of the Toxic Release Inventory (TRI), via a US act which requires manufacturing facilities to report chemical emissions. Civil society groups more recently have launched an initiative called Open Data in Developing Countries (ODDC). Anti-corruption sites which have sprung up on citizen-generated data include iPaidABribe (India), RosPil (Russia) and Poderopedia (Chile).

Challenges facing the Open Data movement are the shortage of data scientists, interoperability of data silos, lack of clear policies on how popular websites build visitor profiles, concerns about ‘gaming’ the system, and standards that still need to mature, eg. in eXtensible Business Reporting language (XBRL)

The material is thoroughly referenced and includes a useful glossary. Gurin draws on the work of a range of organisations and initiatives at the cutting edge of Open Data – such as the Open Data Initiative, Open Knowledge Foundation, Health Data Consortium, Data Transparency Coalition, Global Initiative for Sustainability Ratings, Global Reporting Initiative, and government drives in the US and UK (Data.gov, Data.gov.uk).

The Open Data movement can help spur open innovation, open government and open access to taxpayer funded research literature. For this, more organisations need to comply with the Open Data requirements of releasing information which is public, accessible, applicable, reusable, complete, timely and supported after release.

Central and municipal governments around the world can accelerate the Open Data movement via progressive regulation to share scientific data, government information and data about regulated industries; NGOs and companies should themselves come forward and share data in the spirit of corporate credibility.

“Open Data is a positive, disruptive force that offers great opportunities for business, society and consumers alike,” Gurin concludes. His overall assessment, along with that of other experts, is that Open Data has the potential to be ‘the world’s greatest free resource,’ on par with the contribution of the World Wide Web itself to humanity.