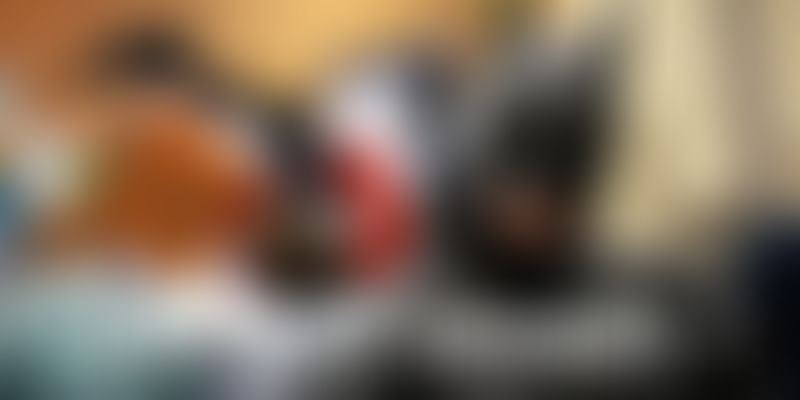 Arun Saproo works with IBM and has flexible working hours. Last week, he invited some friends at his place for a party but failed to organise any food as he had to work till 11 in the evening on the party day. “I tried my best with local food joints but none were available to deliver food post midnight. Later, I Googled and discovered Batmandelivers. Much to my surprise they delivered food within 45 minutes that evening,” says Arun.

Batmandelivers is a convenient way to order food, cigarettes, beverages, and over the counter drugs in Gurgaon between 9 PM and 5 AM. “We wish to cover all the needs that may arise at night (only within the legal framework) and to fulfil the same we provide hygienic food, cigarettes, condoms, sanitary napkins among other thing,” says Leena Malik, founder of Batmandelivers.

This year-old startup also offers the services of plumbers, electricians, driver and guards post sunset. “We see decent traction for drivers on weekends as people prefer not to drive after drinking in parties,” adds Leena. The idea for Batmandelivers came from the Nirbhaya rape case in 2012. After the savage incident, Leena, a fashion designer, who relocated to Gurgaon from the US, observed that nightlife was very unsafe in NCR and this became the motivation for her to start Batmandelivers.

And what is the reason for calling it Batmandelivers? “Considering Batman is hyper-active during the night, we thought the name was apt for us and has relevance to what we’re doing,” says Leena. Users can order by simply calling 9910099925.

Founded in July last year, the startup delivers close to 200 orders on a daily basis with an average transaction size of Rs.600-700. “We have grown and matured as an entity. Now we have two delivery hubs in Gurgaon,” says Leena.

Given the fact that the entire business works on Cash on Delivery (COD) model, the startup grappled with fake orders. At other times, people fell asleep after ordering and did not pick up their phones once the order arrived on their doorstep. “Well it’s part of the game, but we have started blacklisting people who place fake orders to control the return rate,” says Leena.

Initially, Batmandelivers faced a lot of trouble due to barricades put up by the late night police. “We ensure that our riders have all the necessary documents to avoid any delay,” adds Leena, elaborating the challenges faced by the startup.

Besides Gurgaon, Batmandelivers is planning to foray into Delhi and Noida markets. “We have proved our business model in Gurgaon and achieved significant scale. Moving forward, we will cover the entire NCR by this year,” says Leena. The startup is also thinking of expanding in all major metros via franchise model and is looking to raise funds.

Given the number of people who work in shifts, and stay up late in Gurgaon and other major metros, Batmandelivers seems to be an interesting play. It would be exciting to watch how it scales.

What are your thoughts about Batman delivering your foods in the wee hours? Do comment.