Canaan Partners share outlook for 2014, bullish about e-commerce and mobile 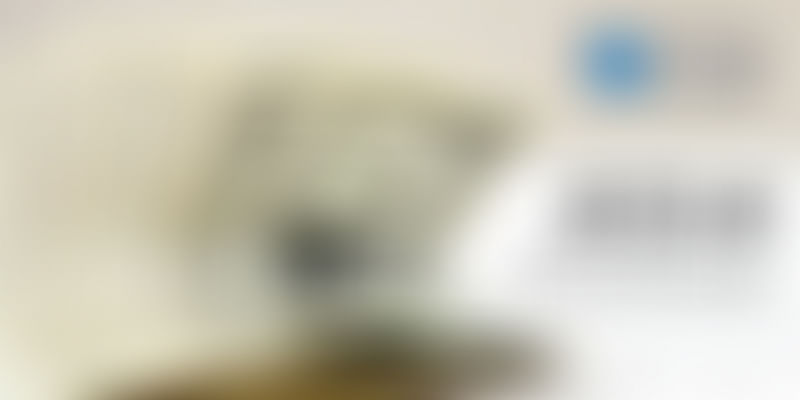 As the financial year draws to an end, we collectively wonder what awaits startups and the community in the coming year. Venture capital firm Canaan Partners shared their ideas and plans for the coming fiscal in Mumbai. The fund has a total portfolio of 12 companies in India since it entered the country in March 2006. Bharat Matrimony, CarTrade, India Property, Naaptol, Adnear, iYogi, Surewaves United Lex and Equitas are some of the companies that Canaan has invested in. They invest in the region of $2-4 million that can go up to $10-15 million over the lifetime of a company.

Alok Mittal, MD, Canaan Partners, said the fund will continue looking at consumer internet, mobile and the payments space for making future investments. Canaan normally stays invested for six to eight years, and keeping this time frame in mind some of their investments in India seem ready for exits. Three of their portfolio companies, Bharat Matrimony, E4E (a healthcare services BPO) and UnitedLex (a legal services outsourcing company) are the earliest investments made by the fund in India, and Rahul Khanna, MD, Canaan Partners, says they have reached a stage of maturity at which the fund may look at an exit. However, he stays clear of making any commitments.

Canaan makes between two and three investments per year and Alok says they take time to evaluate companies thoroughly before they write the cheque. The fact that they are a small team makes it difficult to have a larger footprint. Like many other funds, Canaan also works closely with incubators, accelerators in the space to identify potential investees. Venture Nursery, Startup Village, Indian Angel Network, The Morpheus and TiE are some of the entities they work closely with.

Work is in progress for an in-house initiative called Startup Catalyst, which will be a conversation starter for Canaan. Through this initiative, Canaan is looking to get missing knowledge about startups. “Sometimes we are not sure about the background of a startup, their history, the people and such. Through Startup Catalyst we want to bring as much knowledge as possible about a startup to the fore,” explains Rahul.

The partners also touched upon borderless innovation and how the ecosystem is evolving to become a borderless and well-connected space – not just internally but also cross-border.

Going forward, mobility, payments and enterprise hardware will continue to be the areas of focus for Canaan. Alok is bullish about the possibility of SMEs participating in building B2B services especially in the analytics space, where he says India has rich talent. On consumer internet, he is bullish on the potential of classifieds and e-commerce.

Canaan has deployed it ninth fund worth $600 million in the market. It has a total of $3.4 billion under management and has earned $3.1 billion in exit proceeds. It has made 400 investments to date, of which a majority have been focused on healthcare and technology. Most funding by Canaan is done in the mid and late stage of the fund. They have 55 IPO and 101 M&A deals under their belt so far.