With 2.5 lakh registered users, Cashkaro drove sales of Rs. 25 crores for its affiliates in 6 months 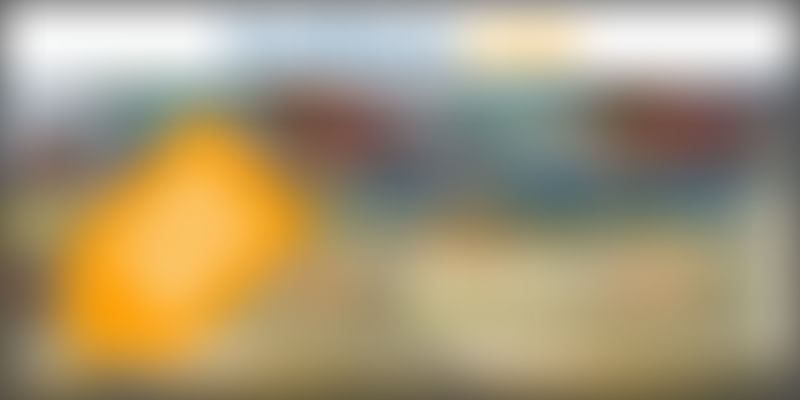 While online shopping has gathered momentum over the past two years, affiliate or performance marketing is also on the rise. According to an industry estimate, it is expected to grow 500% over the next couple of years. At present, we have different formats of affiliate marketing like coupon, price comparison and cashback platforms among others.

The Indian affiliate marketing space has been dominated by startups like Coupondunia, Pennyful, Amazon associate program and Cashkaro among several others. Founded by wife and husband team -- Swati and Rohan Bhargava -- Cashkaro had driven sales of Rs. 25 crores for its partner retailers in the past six months.

“We are clocking about 1,000 transactions per day,” says Swati, Co-founder, Cashkaro. With Cashkaro, users can avail cashback while shopping with Myntra, Jabong, eBay, Amazon and Yatra, including 500 other e-commerce platforms.

Besides cashback and coupon, Cashkaro provides hot offers, products and restaurant deals. The year-old startup’s workforce increased from 12 to 32 people in a short time. “At present, we are enabling over 1,000 transactions everyday and so far have paid little over Rs. one crore cashback to our members in India,” adds Swati.

Started with around 150 merchants in February last year, Cashkaro now has over 500 sellers on-board. When it comes to registered users the startup has grown about 6X from 40,000 registered user-base to 2.5 lakh in a year. In July 2013, the company had raised $750,000 from London-based angel investors.

Before they launched Cashkaro, Rohan and Swati, both graduates from the London School of Economics, started Pouring Pounds, the English version of Cashkaro. “Our UK business Pouring Pounds has driven over Rs 125 crores of sales to UK partners,” reveals Rohan.

While pundits debate over sustainability of deal and coupon centric business models, the duo believes that there is enough opportunity in the space as Indian consumers continue to hunt for value.

Some of the popular deals on Cashkaro include Myntra (upto Rs 240 cashback on orders over Rs. 400), up to 6% and 7.5% cashback offers on Jabong and Amazon respectively. “We keep running increased cashbacks as well, for example, until tonight we were offering 10% flat cashback on Jabong, upto 25% cashback on Amazon,” says Swati.

When asked about profitability, the duo says, “We’re close to breakeven. As per our projection and growth curve, we will become profitable by the third quarter of the coming financial year.” In the future, the company will spruce up its offering to product aggregation along with cashback and coupon offers with the intention to improve customers’ shopping experience.