Facebook ‘like-farming' a big scam, and how you may be helping it? 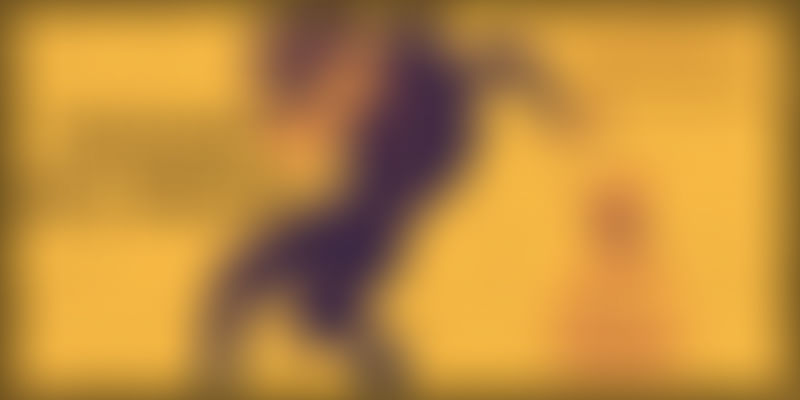 Images like these often crop up on your Facebook news feed. It is an image that makes you sit up and take notice. The 'story' tugs at your heartstrings. You have to give your 'respect'; and you end up ‘liking’ the picture.

Typically, the text associated with these images is something like this:HE IS SUFFERING FROM

IGNORE : IF U DON'T CARE

The truth behind these images

In this case, the baby in the picture is (then) eight-month-old from southern China. He does not have cancer as claimed in the hoax message. In fact, he sustained the wounds when his mother attacked him with a pair of scissors after he bit her while breast-feeding. His picture was stolen from news articles about the case and republished in the hoax message.

And of course, the claims of Facebook donating money are just outrageous lies. Liking, sharing and commenting on the picture do nothing whatsoever to help the person in the picture. Facebook certainly does not have money to pay for inconsequential likes. And, the premise that liking or sharing somehow equates to prayers is beyond ridiculous.

While these posts may seem harmless, in all probability, they're being used for vile purposes. In its best form, this post might just be a stranger’s attempt to garner likes and derive ego boost from seeing the picture go viral. At worst, though, these posts are being used to mint money by self-serving ‘like-whores’.

But how could they be making money out of this?

These ‘like farmers’ create several pages on facebook just with the intention of getting viral images to spread over the site.

“Typically, 10% of the people who like the images end up liking the page as well,” says Surendra (name changed). Surendra handles the facebook pages of several well-known Bollywood celebrities.

Once these pages accumulate likes in the order of hundred thousands, the branding from the original page is given a complete overhaul.

“We convert it to a product page to get people to buy them and earn commissions through referral. If not, we just sell the page in the black market for someone who uses it for similar purpose,” adds Surendra.

Facebook's algorithm too helps with this, as typically it gives preference to the content of more popular pages and those that have more engagement. Hence, the more likes, shares and comments a page has, the likelihood of it being seen on the newsfeed increases. And in the black-hat forums that is exactly what determines the value of the page.

How does the average facebook user, who is educated, fall for the scam?

The answer lies in Behavioral Psychology. The common sense of the average user tells them that the image and the related text are not true. But, the average user also sees himself as an empathetic and kind individual. This is when ‘Cognitive Dissonance’ kicks in, the feeling of discomfort that we get when we are confronted with two competing ideas or theories.

In the back of his mind, the person starts thinking 'What if this is true? Well, it could not hurt anyone if I press the like button.’

So, in the end, it’s about what the person values more – commonsense logic or a feeling that he ‘did something nice’.

When it’s not about the money, it most definitely is used to spread malware or for phishing. Gullible users may end up giving away their credit card numbers, passwords or other personal information. Remember the many iPhone and Samsung Galaxy giveaway pages that pop up right before every launch.

While the act of simply liking the page or the image might not be responsible for the spread of the virus or the phish, nefarious Facebook apps can do that, as can external links that page owners may choose to share with their followers.

So, what does one do about it?

Facebook uses automated and manual methods to swiftly remove links and pages that violate its policies. If you see a post that's low quality and seems to be focused only on gaining traffic, hover over the top-right corner of the post and click the arrow to report it.

One needs to understand that the people who create these messages do not care an iota for any human being or animal depicted in it. Also, internalize, that the underlying motivation for most of these message, liking the image, does not equate to showing respect for the animal. Please refrain from liking these images and furthering the cause of these immoral ‘like-farmers’.