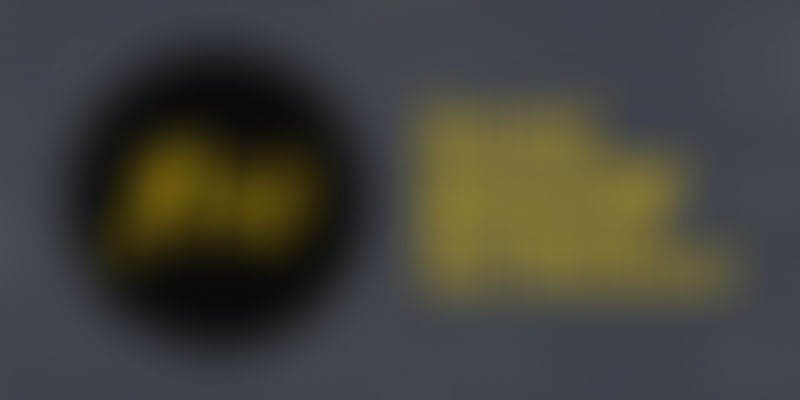 About nine months ago when education portal Function Space launched, they were focused on maths, physics and computer science subjects. The idea was to be a platform to discuss problems, put up articles, have videos, tutorials and the works around the three subjects. However, as the momentum picked up and users started engaging with the site more, it has now evolved to be a full-fledged social network for everything to do with science. So never mind if you are no great fan of maths, physics or computer science, you can still find things to interest you.

Co-founder Adit Gupta admits the change has been brought about after getting feedback from users of the site. “Online learning is still highly fragmented. Through Function Space we now aim to have videos, articles, as well as provide tools for people to understand any branch of science,” he says. On the cards are development of tools that will allow real-time creation of equations, allow diagrams to be created and edited, notes on a particular experiment and such.

Adit claims the site is receiving half a million page views per month and has a registered database of 6,000 users accessing information from the site. Function Space gives visitors two options – one, where the visitor can simply browse and read the content on the site, and two, where the visitor has to register to be able to comment or participate in any discussion, or use any tools provided by the site.

Adit says the website has seen good traction among a wide range of students. “Students coming to our site range from first-year college students to research level students. We have registered users from CERN, Google, MIT, Princeton and Berkley among others,” he claims. 52% of traffic to the site is coming from the US, while other major contributors to the traffic are from India, the UK, China and Australia.

Function Space is also testing the waters to set up online virtual labs -- which can be used by students and colleges to conduct experiments. On calling it a social network of science, Adit says the idea is to be collaborative and not be a one-dimensional website. “We want students and visitors coming to the site to collaborate, to think on a problem and work together. We are building messenger and chat tools which can help in real-time discussions,” he says.

Behind all this hectic activity is a team that is focused on handling different aspect of the business. The news articles and reports that are currently uploaded on the site are handled by a content team that is responsible for maintaining quality of the content. The content team sits remotely and ensures the content put on the site is authentic and vetted by reliable sources who are authorities on the subject matter.

The tech team is busy developing various tools to be launched online – including the equation tool, diagram tool, messaging tool and the note-taking tool. There are also plans to have a new vertical for research, where visitors can collaborate to undertake and complete research in any new area. Adit is also in discussions to bring on legal experts who can help protect the IP that they will create as a result of the collaboration by members on the site.

In December 2013, Function Space raised a six-figure funding from a top tier Indian VC. Since then, Adit claims to have seen 200% growth. They also added a co-founder, Sumit Maniyar, to their team, who comes from J P Morgan and who will be assisting them with product development and strategy. “We want to create the largest social learning network of science with great tools that can be used by students, researchers alike,” he declares.