‘Look It’s Me’: capitalizing on the art of storytelling for children 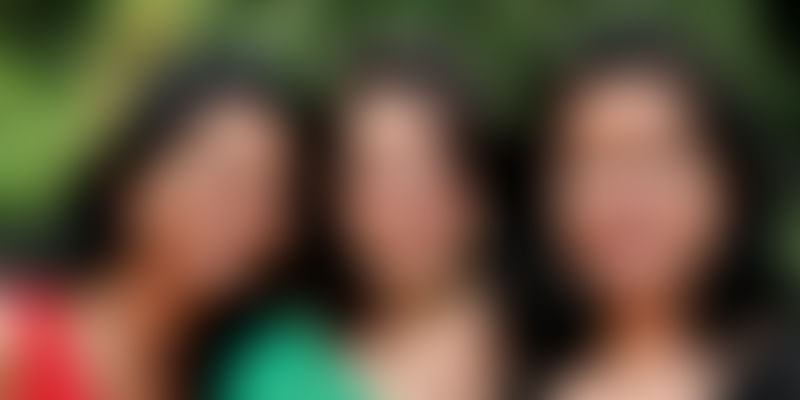 The art of storytelling is something which has been passed on from generations. While reading a book all of us imagine ourselves in the role of the protagonist and get immersed in the story for the adventurous joyride. Working on the same idea, Shivani Narayan Chandran came up with ‘Look It’s Me’, a publishing platform for children’s story books, which makes children the protagonists in the stories thus inculcating the habit of reading in them from an early age.

"I was eager to start my own business, one where I could steer the course and direct instead of working for someone else.  One of my friends had a baby, and I was looking for a special gift for the little girl. I called another friend Sheetal and she suggested a personalised gift. I loved this idea because it demonstrates care; time and effort are spent to make the receiver feel special," says Shivani.

The idea materialized two years ago when Shivani met her friends Sheetal Parakh and Shirin Watwani, owners of a graphic design firm in Chennai, over a cup of tea and had several discussions around it. Both of them soon joined and worked to make it a reality. Shivani shares an interesting anecdote about how they arrived at the name, ‘Look It’s Me’.

"It was actually Sheetal’s idea. I clearly remember sitting on her couch with a cup of chai of course, and settling in to brainstorm on ideas because I thought it was going to take at least a few hours if not a few days. Five minutes into the meeting and she said, ‘What about Look It’s Me?’ And it just clicked! We could just imagine a child seeing the book and saying, ‘Hey! Look, it’s me!’ "

They have a collection of several books which are written and illustrated around a central character. Once the customer logs into the site, he can select a book and choose a character to personalize it by giving the child's name and other details such as their gender and birthday. The book is then printed and couriered to the customer in an attractive packaging. At present, they have seven high quality story books which are sold for an average price of Rs 1,150. Revenue is earned on per book sold basis.

Talking about the opportunity in this sector Shivani says,

"According to estimates from the Frankfurt Book Fair, the Indian publishing industry is currently $2 bn - out of which the children’s books market is $600 mn. The children's segment of the Indian publishing industry is growing at a rate of about 20% per year. In the UK, the average number of books that a child under six years owns is six. In India, the figure is three books for every 100 children, which means the UK's figure is 19,900% more than the Indian figure. The children’s book market in India is wide open. We believe Look It’s Me has a massive opportunity in this underserved, high growth market."

Talking about the takeaways from her journey, Shivani shares two important lessons with us.

1) Every problem has a solution. Try route A, then B then C. Maybe finally route Z will work, but there will definitely be one that does.

2) You don’t have to know it all, you will learn it along the way or find the right people who do have the knowledge you’re looking for!

Visit Look It's Me.

What is your most preferred gift for children? Tell us.

Hyperactive kid at home? Flinto has got just the thing for you