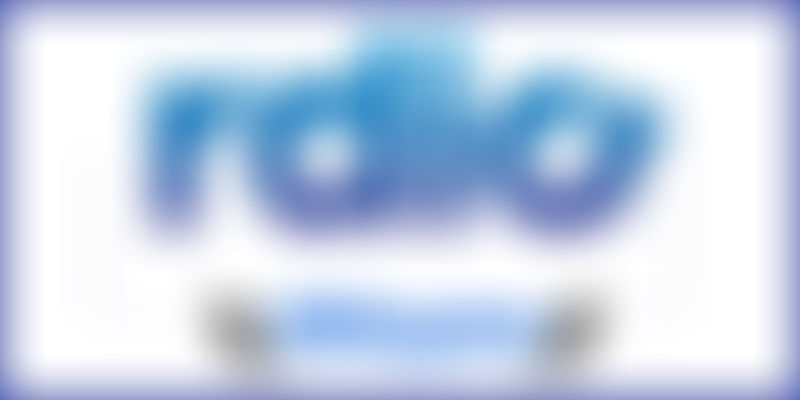 San Francisco-based Rdio has a definitive agreement to acquire recently shut music streaming site Dhingana. Last month, the Dhingana had shut down its operation after much speculation. Following the acquisition, Dhingana’s team in India will be joining Rdio to help million of users around the world in discovering the extensive and rich musical catalogue of India.

“We are honoured to work with Snehal, Swapnil and their stellar team to build upon the success of Dhingana as part of Rdio. India is a tremendously vibrant market for music and culture and one of the largest and most important in the world. We are one of the very few global companies which can provide a great music experience to an expanding international audience,” said Anthony Bay, Rdio’s chief executive officer.

Dhingana was launched in 2007 in India and had millions of users in over 220 countries and territories. In May 2013, Dhingana had claimed to have reached 10.5 million monthly users and a close battle was on with their competitors Saavn and Gaana.

Over the past seven years, Dhingana had worked hard to build a music platform that allows millions of users around the world to enjoy the diverse music of India, including a massive Bollywood catalogue. “We’re excited to continue this mission and further our reach with Rdio. We look forward to working towards a unified launch in India through the Rdio brand in the near future,” said Snehal Shinde, Co-Founder of Dhingana.

Launched in August 2010, Rdio is headquartered in San Francisco and was founded by Janus Friis, the co-creator of Skype, and is currently available in 51 countries.

Most likely because of Dhinganas’ existing contracts with music labels and its over 10 million existing user base. Internationally Rdio has contract with Shazam for its API for developers to work but in India Shazam has deals with Saavn. Developer API is an interesting space as Gaana has also launched its own API platform. Its helping increase user base and collect actionable data for various visualisations.