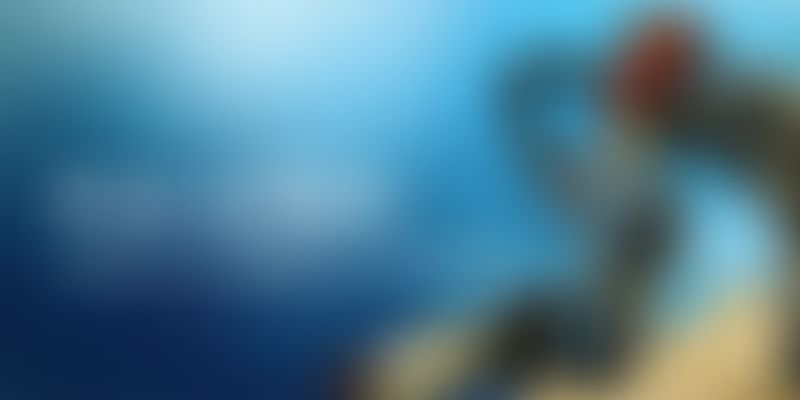 Consumption of machine tool (CNC machines and robotic systems) has been growing significantly with its increasing application in electronic and automobile sectors, machining of metals and plastic parts among others. According to an industry research, India has spent Rs.11265 crore on machine tool with local production contributing merely 35% of the overall pie.

Most of the startups and medium enterprises earlier either had to keep a high budget for high-end robots from the US, Germany and Japan or drop the idea of automating their productions processes. However, now SMEs are embracing cost effective automation systems developed by home grown companies.

Both robots are built for industrial applications with special focus on improving productivity of SMEs. Artimus is primarily used for small scale machine tending – a critical process in manufacturing while G4 can be used for all kinds of pick and place of small parts.

Primarily used in packaging and stacking applications, G4 can handle speeds up to 60 parts per minute in a standard pick and place cycle. It’s also capable of lightweight welding applications.

“We are very excited about this especially since the SME sector is growing. Customers are now quick to realize the potential of these cost effective robots to significantly improve their productivity and product quality,” says Abheek Bose, CEO of Robots Alive.

One of the key features of both robots lies in the control system and the software layer. Both of these robots use a standard industrial PLC (Programmable Logical Controller) to perform complex multi axis control. Generally, PLCs are not known to do motion control but the Robots Alive team has implemented both forward and inverse kinematics through a complex series of mathematical calculations inside the PLC.

Founded in 2009, Robots Alive caters to a wide range of automation technologies for industry, education and consumer segments. It provide solutions such as welding, handling, assembly, picking and placing, palletizing and machine tending for modular as well as larger manufacturing units.

Keeping the import figure (65%) for machine tools in India in mind, there is a big opportunity for startups in developing cost effective robots or CNC machines meant for SMEs. Developing machine tool requires significant investment, time and R&D but it needs to be evangelized by Indian startups sooner than later.