Third batch of startups graduate from SLP, application for 2014 opens in June 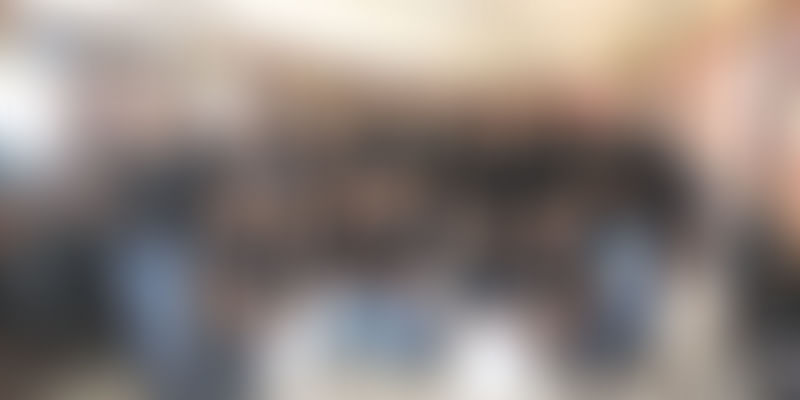 Last weekend, as the lazy waves of a Saturday hit the walls of the Gateway of India, it had no idea that it was providing the much needed solace to the graduating batch of Startup Leadership Program, 2014, Mumbai Chapter. Twenty six entrepreneurs were celebrating their graduation at the Bombay Presidency Radio Club that overlooks the Arabian Sea. The intensive six-month program that they had signed up for in October last year had come to an end and it was time to rejoice.

This was the third batch graduating from Mumbai and comprised of 26 entrepreneurs. Sandeep Mukhi, the project leader for the graduating batch, says they received about 200 applications, of which the 26 were selected.

The program started in October 2013 and was spread over a period of six months. There were two monthly meetings of eight hours each held on alternate Saturdays, through the duration of the course. The team followed the global curriculum which comprises different topics like social media, term sheets, investor pitching and more.

In line with their philosophy of “By the fellows, for the fellows”, SLP encourages working with the community and the experts. The Mumbai batch received mentorship from Indian Angels Network, TiE and Fox Mandal LLP among others. Experts who coached the batch included Ajit Khurana, V C Karthik, Anil Joshi and Sasha Mirchandani. Four participants from SLP Mumbai have been selected to join the BIL-Ryerson Zone Startup in Mumbai, which includes BookStreet and Blynk. Another participant Imly got selected to join Microsoft Accelerator in Bangalore.

SLP was started in 2006 by Anupendra Sharma with a stated goal of: “helping entrepreneurs succeed. And then commit their wealth and resources to work on one millennium goal in their lifetime.”

The program has presence in 23 cities across 11 countries. Anupendra started it in Boston and the latest additions to the list were Chennai, Singapore, SFO and Tokyo. In India, SLP has chapters in Mumbai, Pune, Chennai, Hyderabad and Delhi. Nine hundred fellows belonging to 700 startups have passed out so far from SLP programs worldwide. Five hundred and fifty patents have been filed by the SLP graduates and funds of $370 million have been raised by these startups.

Invitation of applications for the 2014 program stars in June this year. You can apply here startupleadership.com/apply