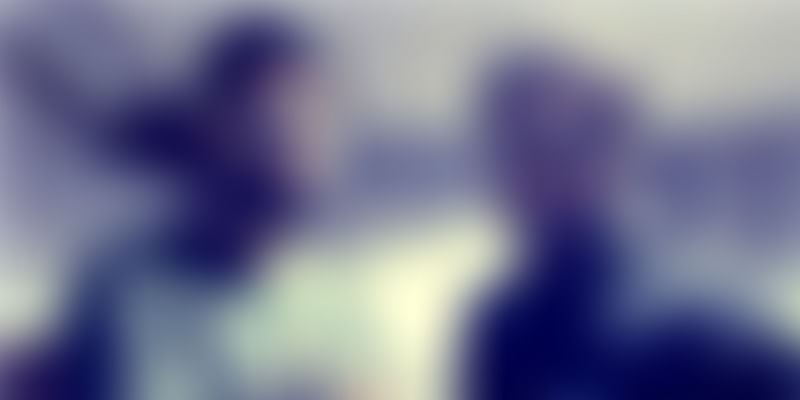 Ankit Oberoi and Atul Agarwal have been entrepreneurs for a while now. Ankit started up Tamranda back in 2004 before getting together with Atul in 2007 to start Innobuzz Solutions, a knowledge solution providing company. The two have been in the services space and succeeded. Now, they've decided to plunge into products with AdPushup. “We've been in the digital space and have been seeing how the advertising space is evolving. We believe we can bring a positive change by helping improve the reach of ads and optimize the process,” says Ankit.

AdPushup is an AdTech product that helps optimize online ad revenues by using advanced automated A/B Testing (a proprietary multi-arm bandit algorithm). “While we've been working on AdPushup since June 2013 on and off, we got involved full time early this year. Active private beta enrolment started in March 2014 and we have 50 odd publishers using AdPushup, at the moment,” says Ankit.

In simpler terms, AdPushup has the following proposition: there are many publishers who are looking to increase returns via ads. Using AdPushup, publishers can get a chance to A/B test various versions of an ad unit and see which ones give them the best returns. Here's a demo video:

AdPushup targets web publishers who are monetizing their websites on a CPC/PPC (Cost per Click, Pay per click) model. “AdSense alone is a very large segment here considering Google pays about $10 Billion annually to its AdSense network partners (more than 2 million publishers),” says Ankit. AdPushup is primarily using content marketing to spread the word about itself (guest posts like KISSMetrics -Using Neuroscience to Design a Better Blog and How Typography Affects Conversions, etc.). They've also managed to hit the ‘Hacker News’ home page multiple times and their activity on Reddit has helped sign up publishers for beta.

“Right now, we have about 1500 users in our waiting list ready to access AdPushup as soon as we enter public beta. We've got a very elaborate user acquisition plan which covers paid acquisition models too, but we'll be pressing the gas pedal on user acquisition when we are nearer to the product-market fit,” says Ankit. AdPushup is serving 10 million ad impressions monthly right now.

AdPushup shared the number of customers for whom it took the weekly averaged RPM (Revenue per Thousand Impressions) on the website from $3.82 to $12.1 in about 3 weeks (name can't be shared because of privacy concerns):

While Innobuzz  still continues, Ankit and Atul are involved full time with Adpushup now. Their product is at a pre-revenues stage. “While we have been approached by (and in talks with) some international funds, we're still figuring out how, when and if, to go for external funding,” says Ankit.

The AdTech space is heating up and Wingify is one of the success stories from India in the A/B testing space. But Ankit says that the likes of Wingify and Optimizely (multivariate testing companies) are not their competition as they are built for marketers focusing on conversion optimization and don't support testing of display ad networks.