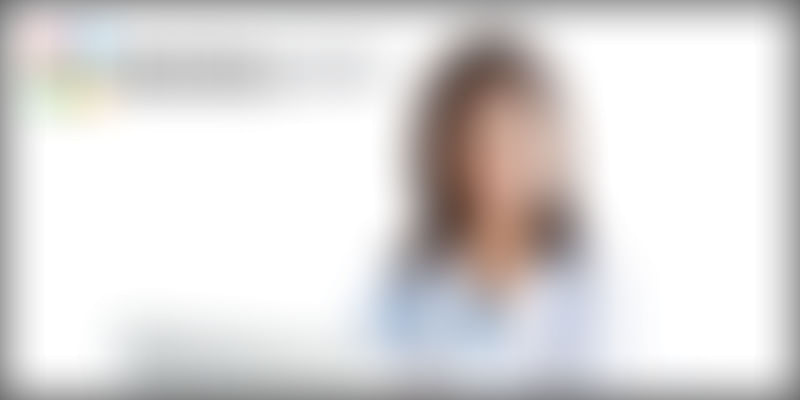 To cater to this opportunity, we may need as many models and as many players as possible. But the capital investments needed to setup physical clinics makes it a tough space for all to enter. Startup DoctorsCabin has found a new way to plug the gap. What they offer is medical consultation via video chat. So in case you need a second opinion on any diagnosis or want to discuss a medical condition, then DoctorsCabin offers the opportunity to consult with its panel of 15,000 doctors across the country.

Based in Thiruvanathapuram, Vikram Nair, Mini Balaraman and Prakash Sathyapalan co-founded the startup in 2012. Mini Balaraman, President & COO of the venture, says their customer base and web visitors has grown 100% YOY. “We have over 2500 clinics and hospitals in our network, including the majority of the Top 10 hospital chains in the country and over 15,000 doctors have signed up,” she claims. The website lists Apollo Hospitals, Fortis Hospitals, Dr. Batra’s and Vasan Eye Care among the hospitals that the startup has partnered with. Customers who want to consult a doctor need to sign up with DoctorsCabin, and then select from their list of doctors available. A step-by-step guide is in place to help new customers coming aboard.

Mini says they have seen a steady increase in the number of doctors and patients since they started. The customer base she claims is over 40,000 people, of which about 25% are repeat users. However, she is not forthcoming with the revenue figures of the venture. “This type of offering is new to India, we expect that usage will accelerate with increased and improved broadband internet penetration and as more people use computers, tablets and smartphones. Think how e-commerce in India started small but is now rapidly accelerating,” says Mini optimistically.

The platform has a mix of both domestic and international customers, female customers between the ages of 35-45 form the bulk of users on the site today. While the number of international visitors to the site is still very less compared to domestic users, Mini says they are hoping the numbers would increase going forward.

Besides consultation through video chatting, DoctorsCabin also offers assistance in searching for different medical procedures and medical tourism, and it also sells an assortment of medical products through the site. The site started the e-commerce part of their business in April this year and Mini says they have seen a good sale of products through the site. DoctorsCabin has also released a Procedure/Treatment Index, where people can search over 30,000 procedures listings from hospitals and clinics. This service is available for both medical tourists and Indian residents. “People can upload their medical reports and request the lowest quote from various hospitals. We helps customers compare the various quotes from hospitals, so they can make an informed decision based on best price and treatment. We also help customers to book their appointments at their desired location,” shares Mini.

Advertising and marketing for DoctorsCabin has been mostly organic and through word of mouth. They depend on Facebook, Google+ and internet media for marketing the venture. About their plans to scale, Mini says they will be focused on increasing the number of service offerings on the site, and on growing their partnership with doctors, hospitals and health services providers. Plans are also afoot for international expansion in the Gulf and South-East Asia, she says.

Also read about these startups - MyDentist, Jeevanti Healthcare and Ross Clinics – which are making a difference in the world of healthcare.