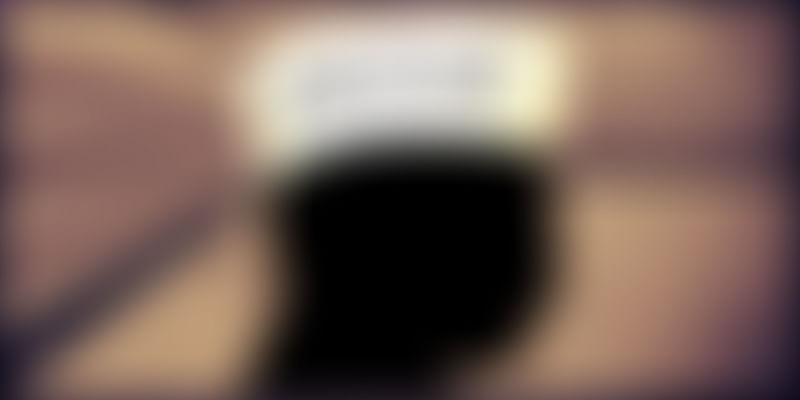 The elections are over and the BJP has had a decisive victory. But the Aam Aadmi Party that started out with a lot of promise, lost by a huge margin. Post elections there was no mention of AAP in the online/offline media as if it never existed in the first place.

We tried to find what went wrong despite good intentions, a great army of volunteers, and a brilliant strategy. In many ways, AAP’s story is similar to a startup story, and there are lessons to be learnt from the AAP debacle.

1) Do not be overconfident of taking on the biggies  – Though taking on Narendra Modi in Varanasi generated a lot of media attention, it was a mistake in retrospect. While Modi is a seasoned player, the move backfired as AAP was short on resources and it was a relatively new market for AAP to prove itself. Calling your startup a Google killer can give you some attention but it will take a lot of effort to actually kill Google. Big Corporations take time to grow and nurture themselves. One or two years are a very short time for someone to grow big enough to kill a big competition.

2) Don't scale without resources -- It is no secret that AAP did not have money in its kitty, and there is only so much that social media can do. Unlike in the US where social media played a huge role in the re-election of President Barack Obama, we must take note that the markets are very different and internet penetration is not as high as we would like to imagine in India. When it comes to other resources like the number of volunteers, AAP simply was not as equipped as the people they were competing with. Which brings us to our second lesson: unless you have good resources you cannot have enough bandwidth to scale and reach your competitor’s level.

3) Don't be everywhere all at once -- Ask any seasoned entrepreneur and he will tell you to focus on one area. AAP had already won in Delhi, instead of consolidating the victory, the party gave it up in the hope of a bigger win nationwide. As a startup when we are entering a new market, we need to work from scratch and build our base in that area before we can think of expanding. One formula does not fit everywhere. Many times we try to incorporate different features in our product and we lose sight of the core problem which our product was slated to address.

4) Addressing angry customers -- It is always said an angry customer-turned-happy customer does more marketing for your product than anybody else can. They become your evangelists for life. Leaving Delhi seemed like a good prospect in order to gain public trust and show the party’s integrity, but it backfired badly and made a lot of supporters skeptical and angry too. Delhi was a missed opportunity. As a startup, AAP did badly in their customer service department and also failed to effectively communicate why they were giving up Delhi. A great lesson to learn from this is to treat each angry customer as an opportunity for word of mouth PR and wait for them to do wonders of you. Here is an example of how Netflix converted an angry customer into a fan.

5) Retention was given a lower priority than new user acquisition -- Over 80% of the revenues in a startup come from few big clients, who are generally the lifeblood of your existence. Loose them and you crash. Unfortunately, in order to grow fast, AAP paid more attention to acquiring new users but the old loyalists were completely ignored. Some grew skeptical of the big claims and others ditched them. We do not mean to say that one should ignore acquiring new users, after all they are the key to your growth, but make sure you do not lose those big existing accounts when chasing after the new ones.

6) The home ground advantage -- When it came to Amethi, Rahul Gandhi always had a huge advantage as it was his home ground. Chances of winning would have been higher for AAP candidate Kumar Vishwas had he contested from Haryana/Delhi since his popularity was already high in those places. Starting up in a local market is always beneficial as we understand that place better. Moving to other places works only when we have significant experience at one place and enough resources to beat the competition.

7) Communication gap -- A big reason for AAP’s failure was the fact that their intent was not communicated properly, especially after they quit Delhi. Some said they were hungry for power, while others said they could not be trusted. This is often the case with many first-time founders when they are pitching; a small gap in the communication can make you sound ambiguous or make the investors skeptical about your offering and your ability to deliver. Have a clear cut reason behind every decision you make and convey them to your team in a very effective manner.

Read our piece on the success of AAP in Delhi. Do share with us how your startup learnt from the AAP story in the comments below.