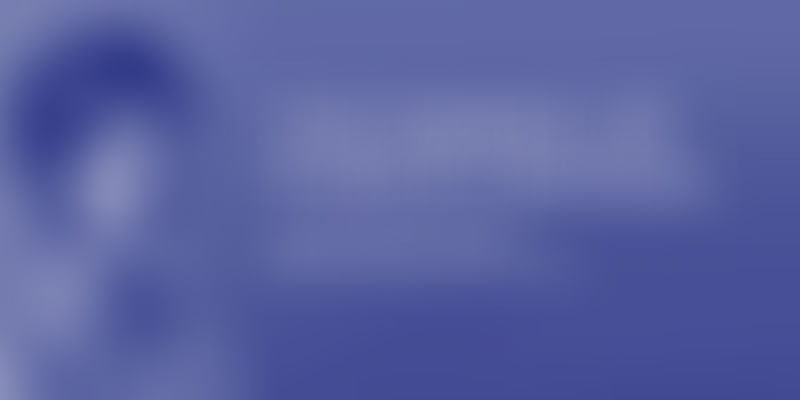 Myntra-Flipkart deal is the hottest news in the industry right now. While there are enough and more views and reports, Vani Kola, Myntra’s early investor, unveils the story behind Myntra’s success.Vani and the Kalaari team backed Mukesh Bansal in 2007.

Vani recalls some anecdotes from the early days of Myntra.

“I think Mukesh is a very mature and evolved person. It comes across in everything he does. The way he works with his investors and employees is a testimony to that. He sets the bar high.

Our association began when Myntra was very small. During the end of our first year of investment in Myntra, Mukesh was off by 20 % of the target that he had projected in his business plan. He came to meet me and said, “I want to apologize that I failed to meet the target. I am sure you will have to explain this to your partners and I have put you in a tough situation. If you want that to reflect in my compensation in some way, I am ready to take the cut because I have not delivered what I promised.”

This is a small story, but it gives an insight into the person. It is really these small things that matter. I wanted to share this anecdote to emphasize that Mukesh is deeply committed to the promises he makes and it is very important to him to live up to the expectations. I respect that quality most about him. It is a very rare quality in any human being, not just entrepreneurs.”

The question that entrepreneurs have to grapple with is, ‘how can we create maximum value at any given time for customers and shareholders?’ Sometimes it’s just that the availability of resources may change and the ability to further execute on the vision may alter dramatically. When new opportunities come up, entrepreneurs have to be ready to take them.

Mukesh is a mature CEO who thinks ahead and is able to look at the long-term outcome without being bogged down by short-term outcomes. If he did not have this important quality, he would not have cannibalized his own B2B business (corporate gifting) and pivoted to B2C when his B2B business was at its peak. It takes courage to do something like that.

He realized that to scale he had to do something different, which is when he pivoted to B2C. Mukesh has that ability to say, ‘what will look good in the long term to enable the vision I have.’ A lot of founders focus on personal and emotional needs only; while emotions have their important place, within that context you also have to be able to think long term.

The cost of doing business with scale is changing dramatically. It becomes more expensive with time for smaller companies. Myntra will remain an independent entity. It will continue to grow. But they will have access to more resources by combining forces. To execute the vision that Mukesh has, which is to bring a very fine lifestyle experience online to all Indians, he needs more resources. He will continue to deliver that in time to come, I have confidence in that.

He has shown a lot of depth in thinking about how the market will shape up and yet striving for Myntra to be a relevant player when their business is at its highest peak. But today there is an opportunity for him to play with a different economics, which could now mean savings for customers, access to better inventory, access to a better set of suppliers, and it also means access to investments to improve the user experience.

The story to me is not about selling out; the story to me is about should more entrepreneurs be thinking about this model? When everything is aligned and is at its peak, do you have the courage to take that risky step rather than be caught up in short-term emotion?

Kalaari has not cashed out

We are very lucky to be shareholders and get to know the three top CEOs of e-commerce in India -- Snapdeal, Flipkart and Myntra. We are the only ones who have the privileged distinction to be shareholders in three of the best e-commerce companies in India, and we are very pleased about it. We had an option to sell out if we wanted to, but as investors we absolutely believe in India’s e-commerce story the way we believed it six years back.

We long wanted to be shareholders in Flipkart too, now we have fulfilled that as well. We believe in the long-term potential of e-commerce for India and we want to be investors and shareholders in the best e-commerce companies; that is why we have not cashed out.

What did Mukesh do right and what can other entrepreneurs learn from his journey?

All the news reports are only talking about the facts. But it’s always important to know the story behind the news. The story to me is about how Myntra got to where it is today. Let us start from 2007-2008. Myntra was a successful corporate gifting site and at that time a lot of players were doing this. But Mukesh went ahead and scaled to B2C platform when customers were just starting to trickle online for shopping. He started selling sports merchandize; he started selling IPL merchandize and when that started ramping up, he conducted extensive market surveys to understand his customers.

The way Mukesh interpreted the data when customers started buying online in India was commendable. There is a very large lifestyle market in India and customers want to buy high quality unique things online. We have to give him credit for observing and being right about customer behaviour early on. A lot of young companies fail to take feedback from the market and they look at the answers from a very narrow perspective, but Mukesh questioned about what the data means for his business from a very broad perspective. Mukesh was the first one to have launched a broad online lifestyle store in India. Nothing good every stays proprietary, suddenly a lot of competition sprang up and many of them raised funding too.

What Mukesh also understood was that technology really determines what the buyer experience is going to be like, because using technology you can understand what consumers want. He always told his people that they are a technology company. They are a retail company but they use technology very heavily to understand what the customer wants. You can scale your business only if you have technology as the backbone; Mukesh got that really right.

A lot of other companies had funding too. But one thing Mukesh was really smart about was picking his investors. Though all the money you get is same, the advice you get is not the same, the pivot you can make is not the same. Even during the funding process he never focussed on dilution which is an issue for a lot of Indian entrepreneurs. He focussed on ‘how do I get the right kind of investors?’ He understood early on that capital was a very important requirement for scaling this kind of business and where the capital came from was very important too. This was one of the mistakes that many e-commerce entrepreneurs did, they did not raise money from the right kind of investors, or they did not raise money at the right time.

He took an early decision to provide aspirational brands to Indian customers and brought international brands to the market. So there are lot of choices that Mukesh made early on that make Myntra what it is today. It’s important for readers to pay heed to these choices.