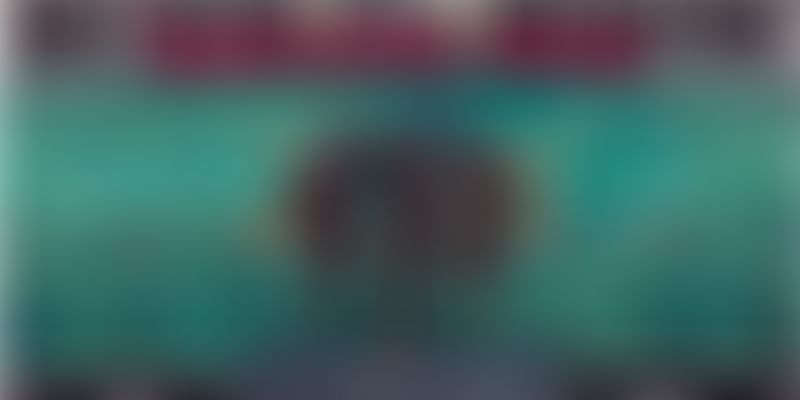 Sir Matt Busby would have turned a hundred and five this Monday (26th May) had he still been around. ‘The Boss’, as he had been addressed by three decades of players, was in charge of Manchester United over two stints – October 1945, to January 1969, and December 1970, to June 1971. The legend’s success and longevity at the club has only been trumped by successor and fellow Scot, Sir Alex Ferguson.

Busby is well-known for making the unconventional decision to infuse young blood into the team, rather than spending big bucks to buy the best players from rival teams. He brought in youngsters like Bill Foulkes, Liam Whelan, Duncan Edwards and Bobby Charlton among others. These players would later be dubbed ‘The Busby Babes’. ‘The Babes’ made a successful team, winning two successive League Championship titles in 1956 and 1957 and were runners up in the 1957 FA Cup Final.

Busby was offered the Manager’s post for Real Madrid after United had won the league title in 1956. Real’s President claimed that the job would be like “managing paradise,”to which Busby responded “Manchester is my heaven,” and refused the job.

The team was in high spirits when they started the 57/58 season with an eye on the European Cup, however disaster struck. The plane carrying the team home from a game in Belgrade crashed on the runway at the Munich airport, killing eight first-team members. Sir Matt himself had received multiple injuries leading to him twice being read the last rites, but he recovered soon.

While in hospital, Busby’s assistant Jim Murphy had taken control of the team, and prior to the FA Cup game against Sheffield, Sir Matt Busby uttered the now famous words: “Keep the Flag Flying, Jim.”

A devastated Busby, after being convinced to carry on as Manager by his wife, built a new team around the survivors of the Munich disaster – Bobby Charlton, Harry Gregg and Bill Foulkes. George Best and Denis Law were among those who were signed on, and the club was soon back to its winning ways. George Best, Bobby Charlton and Denis Law formed a trio of devastating attacking talents; arguably the deadliest in football history, known as the ‘Holy Trinty’, who’s combined efforts took United to success after success.

On 29th May, 1968, exactly 46 years ago (and roughly 10 years after the Munich Air Crash), Manchester United became the first English Club to win the European Cup by beating Portuguese giants Benfica by four goals to one. George Best, United’s star player, was named European Footballer of the Year as well as Footballer of the Year in that year.

“They’ve done us proud. They came back with all their hearts to show everyone what Manchester United are made of. This is the most wonderful thing that has happened in my life and I am the proudest man in England tonight,” manager Matt Busby said, on the victory.

Busby retired after the Wembley triumph and become director of football at United. He was also honored for his services to the sport with a Knighthood.

Sir Matt Busby died of cancer, on 20th January 1994, aged 85. He was buried in Manchester, alongside his wife Jean.

“He always told us that football is more than a game. It has the power to bring happiness to ordinary people. In the sadness and the rain, that belief was the glory of the life that had just ended -- and the unbreakable pride I felt at being part of it. He was Manchester United and I will always like to think, so am I,” Sir Bobby Charlton said of the day of the funeral, in his autobiography, ‘My Manchester United Years’.

Two years after his death, Sir Busby was immortalized in a bronze statue, which was later joined by a statue of the ‘Holy Trinity’ – George Best, Denis Law and Bobby Charlton.

Here are some of Sir Matt Busby’s famous quotes to remember him by:

"I never wanted Manchester United to be second to anybody. Only the best would be good enough."

“Winning isn’t everything. There should be no conceit in victory and no despair in defeat.”

"I do not worry about conceding goals because I know my forwards will double it at the other end."

"It was a very simple team talk. All I used to say was 'Whenever possible, give the ball to George (Best)'."

"This is the greatest night of my life, the fulfillment of my dearest wish to become the first English side to win the European Cup. I'm proud of the team, proud for Bobby Charlton and Billy Foulkes, who have travelled the long road with me for the last 11 years." (On the 1968 European Cup Final)

"It's time to make way for a younger man, a track-suited manager. United is no longer just a football club. It is an institution. I feel the demands are beyond one human being."