Why have investors poured over INR 600 crores into the taxi market? 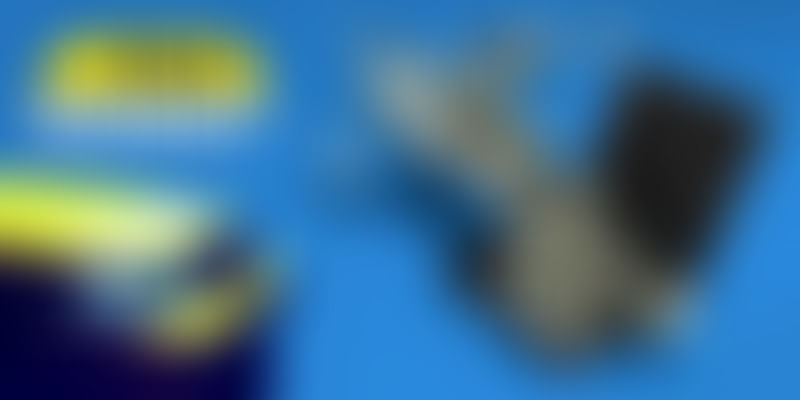 The radio taxi market has seen a lot of traction over the past couple of years. TaxiForSure recently raised $10 million with a focus on expansion to tier 2 and 3 cities. Uber has been aggressively launching across multiple Indian cities after starting in Bangalore just 8 months ago. The Indian radio taxi market is pegged anywhere between $6-$9 billion dollars by different estimates, and is forecast to grow at 17-20% annually. More importantly, only about 4-6% of this market is organized sector – the rest is by operators who own fleets of 2-50 cars and typically have a presence in one city.

Mega Cabs and Fast Track Taxi came into existence in 2001 itself, with small fleets. However, the market started seeing traction only from 2006 onwards when Meru, Easy Cabs (owned by Carzonrent) and Savaari all came into existence almost in a span of one year. There are several competitors now in the radio taxi market, with their own respective war chests to build / aggregate their fleets, as shown by the image below.

- The image does not include other companies such as Mega Cabs, Fast Track Taxi, Tab Cab, Your Cabs and Cabs 24x7 as they operate in specific regions and information is not comprehensive and verifiable

- Uber has raised $307 million globally, including from Google Ventures. Funds being allocated to the Indian market is not available)

What are the roadblocks to growth?

We have established that there is a large, unorganized market with a lot of room for growth. This has also been validated by the large investments that have been happening in this sector by leading investors such as Tiger Global, Accel Partners, Bessemer Venture Partners, Matrix Partners and so forth. But there are a few things that can throw a spanner in the works.

Our view: Where is the market headed?