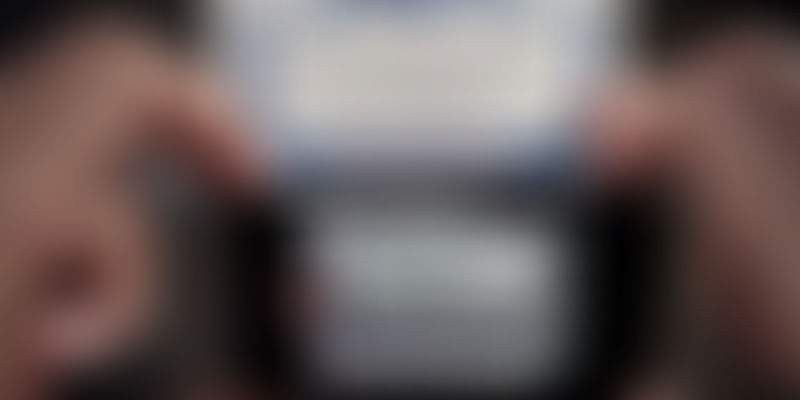 Imagine you are traveling in a foreign country and you don't know the language. You see a sign but you don't know what it means. You simply hold your phone up to the sign and point the camera. Lo and behold, the sign is translated for you into your preferred language. Does this seem almost impossible to you? Well, it is not.

Word Lens does just that. Developed by a company called Quest Visual, the app can translate a number of different languages in real time using just the smartphone's camera. Language barriers can make travel daunting for even the seasoned travelers, but Word Lens for iOS and Android devices ensures that at least this is not an obstacle.

Currently the app can help users translate between English - Portuguese, German, Italian, French, Russian, and Spanish. And the best part is yet to come - you don't need an internet connection to use the app!

The app was bought a week back by Google for an undisclosed amount and the app along with the language packs have been made free on the iOS app store and the Google Play store after that.

Why would Google want it? - Well, duh!

At the outset, let me tell you that when we at YourStory tried this app out, we were taken aback, amazed, thrilled and humbled, all at the same time. Check-out the below video

Google Translate can already work with 345 languages, and over 10,000 language pairs. It thus shows, why it was imperative for Google to want to own this. Google's mission is - "to make all the world's information searchable in any language". Right now, Google Translate does this very well for web pages.

But the Google Translate app, on the other hand, requires the user to take the picture and then scans the image after which the text is translated. Word Lens does this in a much more seamless fashion, and the Translate app could use that.

Apple had prominently featured the app in a recent commercial for iPhone. The app was one of the best ever to have been listed on the store. And now with Google buying it, the app might just be taken down from the app store within a few days.

Although the app is not perfect, and has trouble with stylized text or handwriting, it gets the point across most of the time.

You can download the app on Play store and the App store here. Do let us know your reviews in the comments below.

When it comes to helping commuters avoid traffic snarls, Traffline is one up on Google