How to do PR The Right Way: An Interview with Ben Parr, Founder, DominateFund 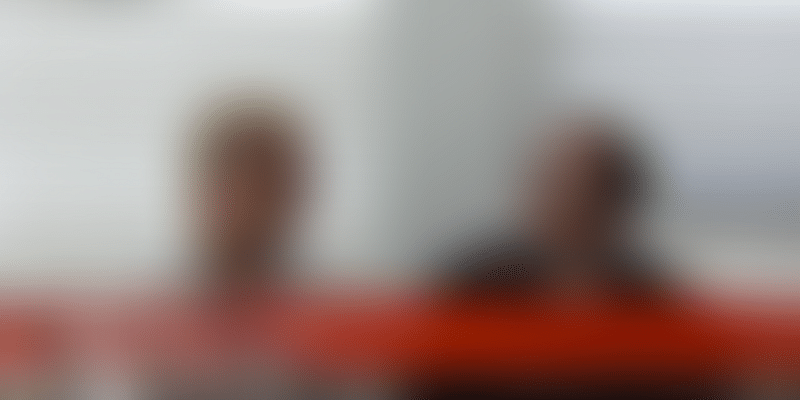 There are a lot of people creating and sharing content on the Internet these days, and as a small startup, it can be hard to get your name out there and get some good media coverage. The fact of the matter is, the Internet has fundamentally changed the way that online journalism and public relations work, and if you are to succeed, you need to adapt as well.

In a recent interview from San Francisco, Murray Newlands sits down with Ben Parr from DominateFund to talk about how the PR industry has changed, and how small startups can still manage to cut through the noise, even if they don't have a budget.

To find out more, watch the full interview below:

These are they key takeaways from the video:

If you have any questions after watching the video, please leave them in the comments below!

To find out more about DominateFund, visit their website at dominatefund.com. You can also catch Ben speaking at the upcoming PR Summit Conference in San Francisco, for which YourStory is a proud media sponsor.