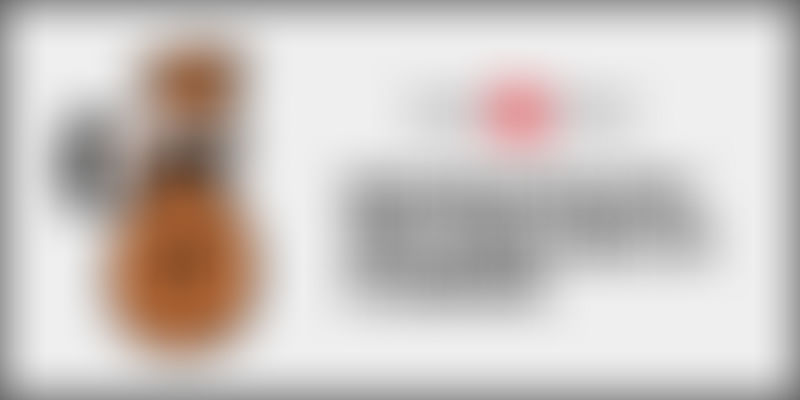 BookMyShow, India’s No.1 entertainment ticketing company, has today announced 150 cr funding from SAIF Partners, the firm that helped take MakeMyTrip and JustDial public in the past. Existing investors Accel Partners and Network18 have participated in this round too.

This deal is touted to value BookMyShow at 1000 cr. We spoke to Mukul Arora of SAIF Partners about his thoughts on the deal and his views on consumer internet space in India.

“We are super excited about being part of the BookMyShow story. They have been in the entertainment industry for over a decade now, they have established clear leadership, and now they have an opportunity to capitalise on this leadership and become a much larger company,” says Mukul

“From a macro perspective, we are seeing internet usage acceleration in India primarily driven by mobile, fostering growth both in transactional and non-transactional businesses. We feel that India is now at an inflection point in consumer internet. Companies like Bookmyshow that have managed to build clear leadership and a strong brand among consumers will surely benefit as a result of this internet acceleration.” added Mukul about the opportunity ahead for consumer internet companies in India

“Many consumer businesses in India today are raising and burning cash at a very different scale today. But, BookMyShow team values every dollar they raise and are very conscious about how they spend that money, we really appreciate that.”

Talking about other opportunities in consumer, Mukul added that vertical classifieds is a big space, though there are many players, a clear leader has yet to emerge in that space. Content and entertainment are going to be huge as well. The sheer amount of time consumers are spending on content on their mobile is really encouraging.

“Building a business in India is hard and requires much more perseverance. Even today, there are only 10-12 million people who are transacting online. However, good news is that finally this number is starting to grow rapidly. ” mentioned Mukul

Stay tuned, as we shall bring to you a detailed story with Ashish.