Indian e-tailers to go crazy with hiring, Moto E selling like hot cakes and other news 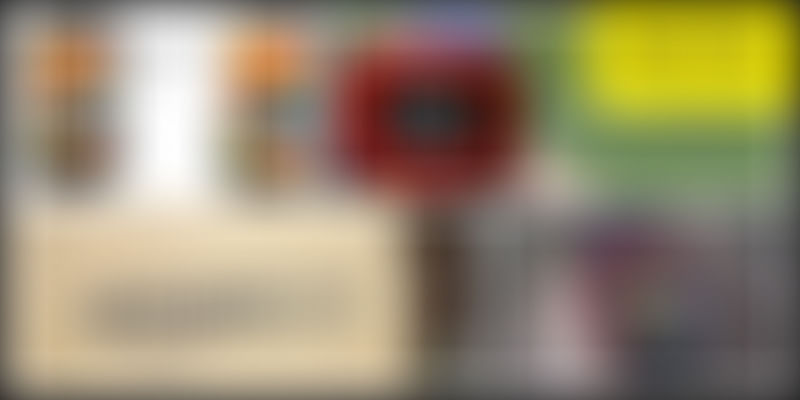 France becomes the first team to benefit from the Goal Line Technology at FIFA World Cup 2014:France beat Honduras , 2-0 in Sunday's 2014 World Cup Group E match, with the goal in the 48th minute being awarded by the newly approved Goal Line technology.

Goal Line Technology works in a similar manner as the Hawk Eye technology, used in cricket. In this case, fourteen cameras are mounted at various points all over the ground. Out of which seven are trained on each goalmouth. The cameras have been hung up in all 12 World Cup stadiums. The cameras record 500 images per second, and a computer digests the frames. The referees' are provided with a special watch, which will vibrate and flash 'Goal' ,within a second of the ball crossing the line.

The top 10 Indian E-Tailers like Flipkart, Snapdeal, Jabong are planning to hire more employees for the coming financial year 2015 to compete with foreign E-tailers who are trying to enter the Indian E-Commerce space.

Flipkart, Snapdeal and Myntra are planning to double their current headcount , while TaxiforSure is planning to expand manifold by raising their headcount from 250 last year to 1,500 in FY15

Ola cabs is also planning to hire 300 employees this month and 10,000-15,000 drivers, compared to their figures of the previous year of 150 permanent employees last year and 5,000 drivers.

Amazon, who was a pioneer in quick delivery models and other innovations has prompted Indian E-tailers to go into overdrive. Amazon, though refused to share its hiring targets for FY15.

You can check out more exciting startups who are waiting to hire passionate people like you at http://jobs.yourstory.com

Micromax will be the 1st Indian brand to release a smartphone on the Windows 8.1 OS.

Both devices will be running on the Qualcomm Snapdragon 1.2 GHz quad core processor with 1 GB ram, dual sim capabilities and with 8 GB memory expandable to 32 GB.

The Canavs W121 will have a 5-inch screen, an 8 megapixel rear camera with flash and a 2 megapixel front camera, which is priced at INR 9,500.

The Canavs W092 will have a 4-inch screen, 5-megapixel rear camera with LED flash, supplemented with a VGA front-facing camera. with 1500 mah battery, priced at INR 6,500.

The smartphone supports up to two SIM cards, has a 3.5 Inch Display, 256MB RAM, runs on a 1.2Ghz Dual Core Processor. It also has a 2.0 Megapixel Camera with Flash.

For the price, the Karbonn A50s is a good deal. The phone is mainly targeted at feature phone users who are looking to switch over to a low cost smartphone and first time buyers from small towns and rural areas.

Popular Price comparison portal, FindYogi gave the phone a feature score of 62/100 , but a Price Index or a 'Value for Money' rating of 5/5.

It has only been about thirty days since Motorola released the Moto E through its exclusive launch partner Flipkart , but the phone continues to go out of stock within a few hours, every time. The phone has gone from out of stock to back in stock about twelve times.

Around 2.85 lakh Moto E smartphones have been sold within this time period. But because of aggressive pricing and low profit margins, huge profits are not expected for the Moto E in Q2 financial results.

Are you one among the 2.85 lakh Moto E buyers ? What are your opinions about the Goal Line Technology? How is your FIFA team doing? We would love to read your comments.