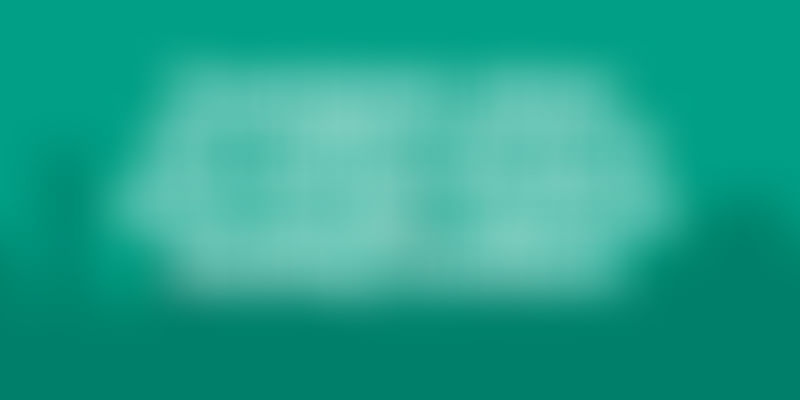 Google Capital has just backed Freshdesk in a new round of funding led by Tiger Global, with Accel Partners participating. The $31 million Series D round will be used to accelerate Freshdesk’s global expansion, and brings the total investment to $44 million.

With this new round of funding, Freshdesk becomes the first Indian company to be backed by Google Capital. Freshdesk is also one of just five other companies in their portfolio, which includes SurveyMonkey, Credit Karma and Auction.com. Google Capital, one of the search engine giant’s two VC arms, prides itself in backing the “most promising companies of tomorrow”, who reach growth stage and are looking to expand further.

After making a big splash on Hacker News when it launched, Freshdesk has been growing at an incredible pace since 2011. The SaaS based support software has arguably been Zendesk’s biggest competitor in recent years. With steady YoY growth, Freshdesk has acquired more than 20,000 customers in three years (almost half the time it took for Zendesk to reach a similar number). Freshdesk has also been expanding its presence, hiring a President to scale up North America Operations and expanding into other product areas, including releasing Freshservice, an ITIL Service Desk in January.

Investors are confident about the three-year-old company’s “hybrid model” – almost all development happens in India. With over 250 employees (more than double the number they had last year), the SaaS based customer support software company has been investing heavily in building a great product. One particular customer had this to say about Freshdesk: “Whoever thinks Indians don’t understand UX now is in for a rude surprise.” In a recent G2 Crowd report, the helpdesk was rated high on user satisfaction, and was the top compared solution against Zendesk and Desk.

With most of the engineering team in Chennai, the San Francisco office will help rapidly accelerate sales efforts in the region. The company now has over 23,500 customers across 120 countries – up from 10,000 in September last year, all while keeping net burn pretty low. 3M, Petronas, QuizUp are just some of Freshdesk’s newest customers.

With a world-class product and team, Freshdesk has been on a strong growth trajectory. We are very excited to back them as they continue to scale big and ramp-up their global presence.

In an earlier interview with YourStory, the driven entrepreneur, Girish Mathrubootham had said,

The fact that there is a great potential to build this big and the fact that we have assembled one of the best product teams in India is what is keeping us motivated – we have a real shot at building a billion-dollar SaaS product company out of India.

Today, Girish represents a new generation of India, and is defining an all new growth story for his venture, employees and in the process for the country.