The Future of Publishing: An Interview with Owen Thomas, Editor-in-Chief, ReadWrite 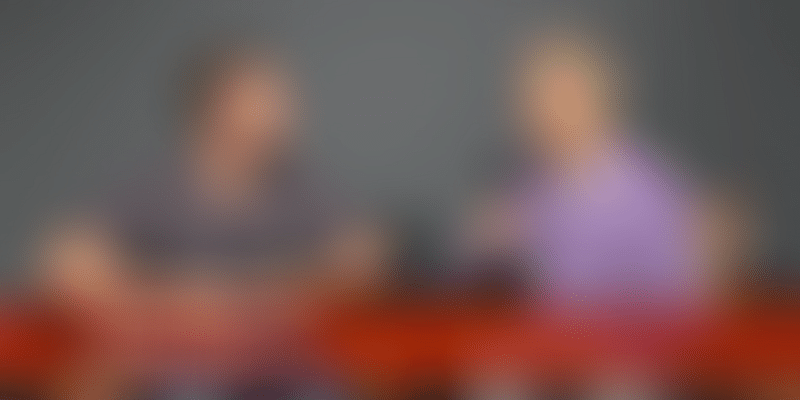 The debate surrounding the future of online publishing is an interesting one. On one hand, it's easier than ever to create, share, and find all kinds of content on the web, however, that low barrier to entry means that publishers' voices are increasingly hard to hear, and that the value of content is often diminished. As a result, the future of publishing is kind of hazy, but one thing that we do know is that there will be more—lots more.In a recent interview from San Francisco, Murray Newlands sits down with Owen Thomas from ReadWrite to talk about the current state of online publishing, how it's changed over the years, and where it's headed in the future. Plus, Owen shares some of his own personal tips and insights for both online publishers and consumers.

To find out more, watch the full interview below:

These are they key takeaways from the video:

If you have any questions after watching the video, please leave them in the comments below!

You can also catch Owen speaking at the upcoming PR Summit Conference in San Francisco, for which YourStory is a proud media sponsor.