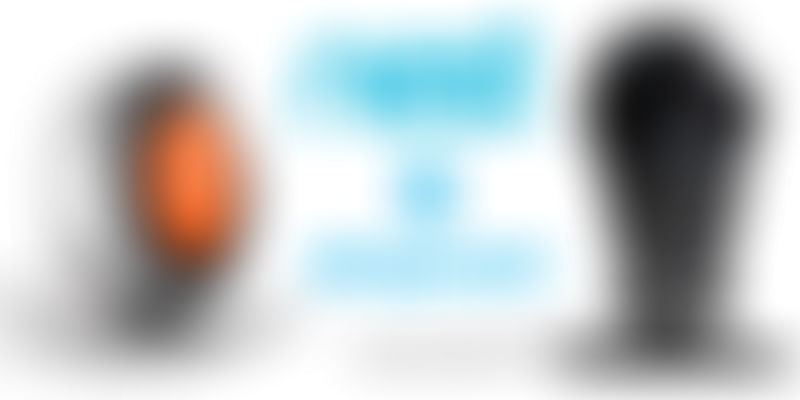 Google-owned Nest has announced that they have acquired Dropcam in a deal worth $555 million in cash. (We had reported about this deal back on May 28th, 2014 when sources close to us had revealed this deal.)

Dropcam is widely used by people across the country to watch babies, keep an eye on pets and catch unsuspecting thieves with their $150 cameras. There are no sources to reveal any sales numbers for Dropcam but it regularly appears as a popular security camera on Amazon. It has more recently ventured into retail chains of Apple and Best Buy.

Dropcam recently announced a feature that lets its cameras detect people moving in your home. The cloud-powered software then sends an alert to your smartphone app or email account. The company also has a subscription product that lets you record up to seven days’ worth of video from your Dropcam. You can go back at any time and review the footage and save clips.

Nest and Dropcam are kindred spirits. Both were born out of frustration with outdated, complicated products that do the opposite of making life better. After numerous conversations with Nest Founders Tony and Matt, it was clear that we shared a similar vision.

Like Nest customer data, Dropcam will come under Nest’s privacy policy, which explains that data won’t be shared with anyone (including Google) without a customer’s permission. Nest has a paid-for business model and ads are not part of our strategy. In acquiring Dropcam, we’ll apply that same policy to Dropcam too.

This acquisition is very interesting for Google and shows it's unparalleled focus on home automation and security.

Google bought Nest Labs in January for $3.2 billion which was its only last multi-billion dollar acquisition after the $12.5 billion purchase of Motorola Mobility in 2011. Reportedly, Nest Labs had kickstarted this discussion targeting Google’s entry into the smart home market and even bring it closer in competition with Comcast.

What a search giant with enormous data(Google) can do with a the popular home monitoring camera (Dropcam) coupled with smart thermostats and smoke detectors (Nest) is for the world to witness soon.