Why is India called Hindustan? Is Hindi our national language? This startup has answers 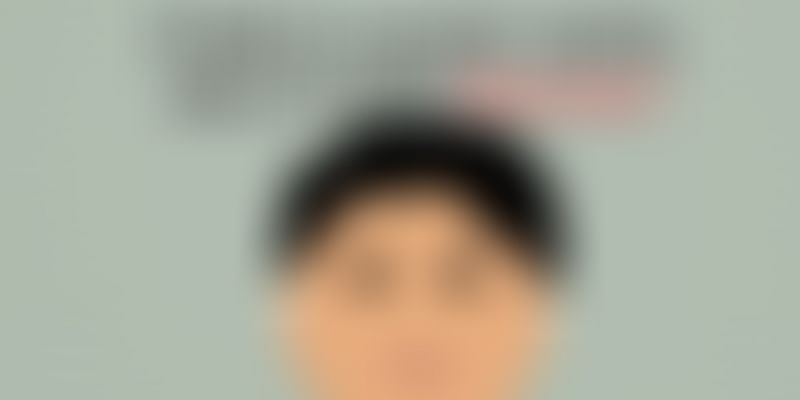 Santhosh Govindasamy, Gopal Krishnan, Udhaya Krishna and Anil Kumar made their dreams come true with their startup mypromovideos.com. The team helps clients with their brand and marketing messages via short explainer videos. The four are childhood friends with engineering backgrounds. With an impressive portfolio that comprises clients like Flipkart, WebEngage, HCL, FreshDesk etc, the startup made an impressive revenue of INR 1 Cr last year.

Read: Building an INR 1Cr startup out of Coimbatore – mypromovideos.com

But they are not just producing commercial videos. The startup is also doing some non-commercial videos and animation shorts as a starting point of entry into the entertainment media. They have already released a few non-commercials which have got them traction on Facebook and Youtube. This indirectly helps them in marketing their current business as well.

They started their 'Know About India' series early this year.

"Our 'Know About India' series was conceived with the idea of enlightening the citizens of India, and the world, about India. Because of our vast culture, age-old history, huge population, divisionist politics and sheer ignorance, many facts have been lost or misunderstood. The idea of the series is to bring these facts to the forefront, sans sensationalism. We do not want to take sides, just explain the reality as best as we can, through simple, entertaining and short videos," says Anil, co-founder and CEO.

Watch their latest video: "Why is India called Hindustan if it is secular?"

What goes on behind making this typical animation short?

"A typical video takes one to one-and-a-half months to execute but research and verification may take longer. We do not market extensively, we share the video on the social media and with well-known and respected sites," explains Udhaya Krishna, co-founder.

The first video in the series was "Is Hindi our national language?" and it has already been featured across various media platforms. The video has garnered more than 70,000 views on YouTube and many thousands more on Facebook.

Watch "Know about India - Is Hindi our national language?" below:

"We think the reason why the first video clicked is because we do not aim at sensationalism and yet the topic was such that is encouraged a healthy debate. It could also be because it questioned something that we had taken for granted all our childhood- we’d assumed that Hindi was the national language of India," explained Gopal.

What's the next video in the series? "We have not decided on the next video, we have a few scripts ready but haven’t singled out one. We’re looking forward to audience feedback to get new ideas," adds Gopal.

Mypromovideos is fast extending its base in India and abroad(especially USA and UK). And with the high-quality work that they do, they are sure going places.