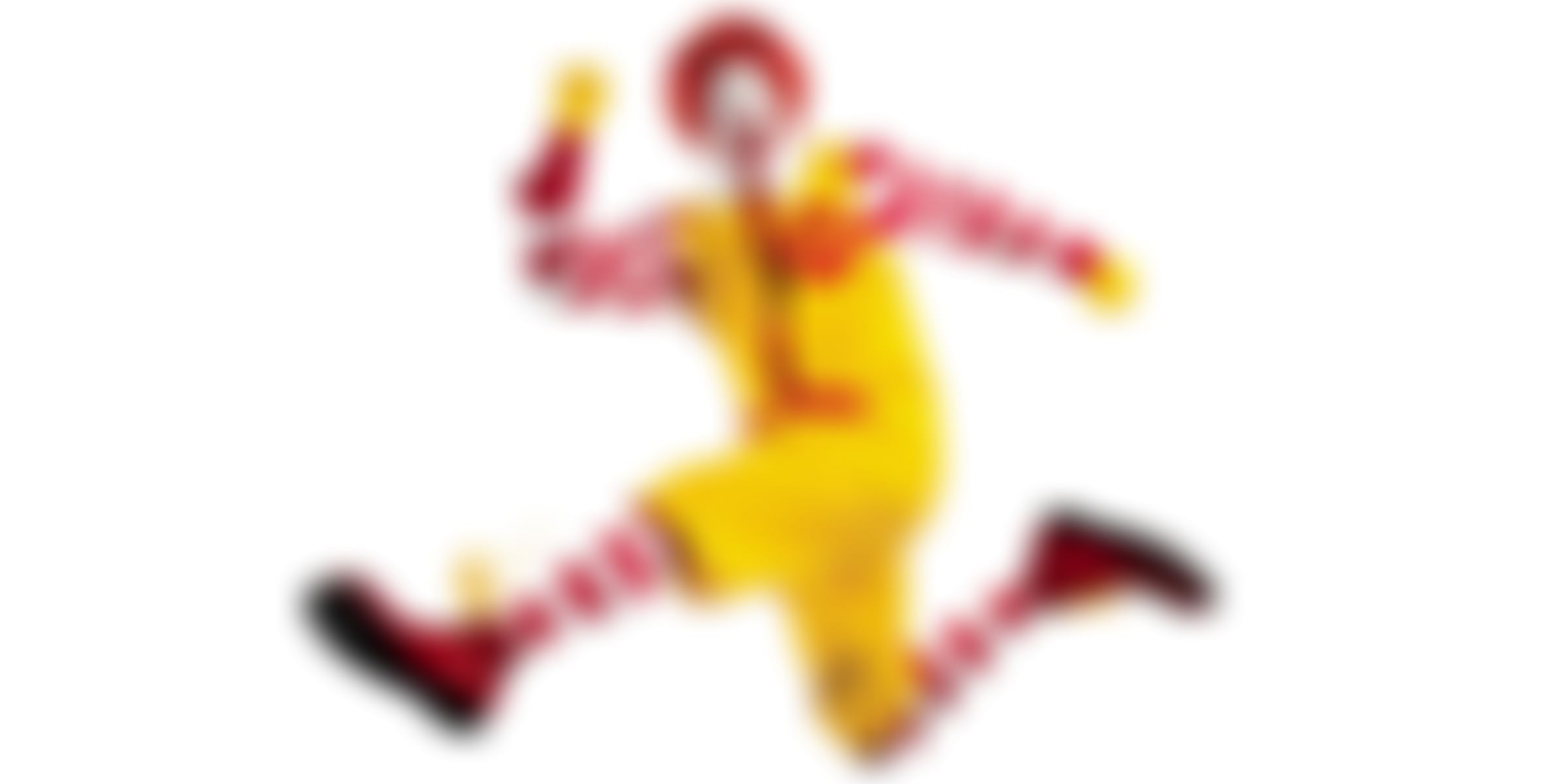 Here are 12 mind-boggling facts about McDonalds which will delight you:

Here's the way Ray Kroc explained that he was in the real estate business: his primary business focus was to sell franchises of the restaurant. He knew, however that real estate and location were the most important factors of success for each franchise. A poorly placed restaurant would go broke. McDonald's is now the single largest owner of real estate in the world