Silk Road, Where it All Began:Trade Business Entrepreneurship and Death 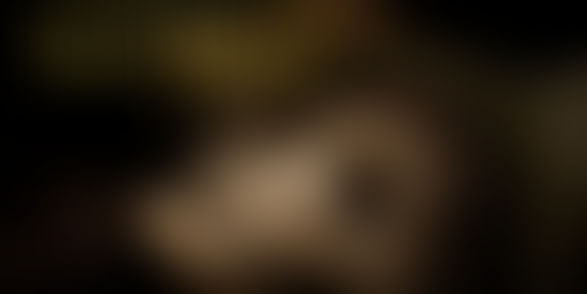 Before internet, there was the Silk Road. This medieval precursor to modernity was globalisation personified and saw the exchange of much more than just the titular silk and other precious goods on its hallowed routes. In fact, the roots of all major philosophies and principles which are an abiding feature of the hyper global world today can be traced back to the cross cultural travails on this momentous and historical path of journey. Merchants and travellers from different continents crossed each other’s paths here and took back grains of ideas, politics and religion that came to define and shape the course of history. It was here that intercontinental routes of business were first established, export and import thrived and an entire class of traders and businessmen grew as they came in contact with the rest of the world.

However there was this one other thing that is the legacy of the Silk Road that lamentably and drastically altered the course of the world. Researchers have now with full credibility established that the Black Death or the Bubonic Plague originated in China and arrived at different parts of the world through the Silk Road. Not once, but thrice, did this deadly epidemic wreak havoc and wiped out large chunks of the world population. Teams of researchers lead by the French biologist Barbara Bramanti and German Stephanie Haensch studied the DNA and other fragments of the medieval victims of the plague across mass burial grounds in Europe and came to this conclusion.

The Chinese had discovered the secret to silk production early on and they fiercely guarded this knowledge for over a thousand years. It formed the lion’s share of their overseas trade revenues. Silk garnered wild popularity worldwide, but most so with the upper classes of Europe where wearing silk garments were an indication of one’s wealth and superiority. The Chinese monopoly on silk trade, and the highly lucrative profits it generated, saw frantic exports via the Silk Road. Unbeknownst to either the traders or the Mongols, they were also carrying back the deadly virus Yersinia Pestis that wiped out thirty percent of European population in 1347. From then on, it would intermittently strike every few decades till its deadliest outing in 1665 when one third of Europeans were eradicated.

It didn’t help that Mongols were the earliest proponents of biological warfare. During the 1347 siege of Caffa, the Mongol army hurled plague infected bodies of patients at the Caffa soldiers. Though the siege ended when a sizeable Italian army routed the Mongols, they carried the infection back with them to Europe. Ironically, the Black Death was also the undoing of the mighty Mongol Empire. It cleared legions of Mongol population from Russia to China and enabled the Turkmeni to seize power around the Silk Road.

Though trading via the Silk Road had begun thousands of years prior to the Mongol rule in China, the destiny of both these historical entities were intertwined in more ways than one. With the fall of the Mongol empire, the cultural unity of this route began to dwindle. The decaying of the centuries old tradition of trade and travel that had effectively begun with the Black Plague was brought to a full circle halt with the emergence of Gunpowder and advent of modernity. European traders began to favour travel by sea. The antagonism of the Ottoman ruler towards the West did not help foster trade relations either.

The lasting legacy of the phenomenal Silk Road is steeped in tragedy and glory, knowledge and darkness. Its role in connecting civilizations across the globe is invaluable. Equally horrific is its role in spreading the bubonic plague, the associating pneumonic plague and a countless other diseases. As we revel in the wonders of the modern world today, relatively safe and sound, it would be worthwhile to remember and honour the turbulent lessons that Silk Road taught humanity.