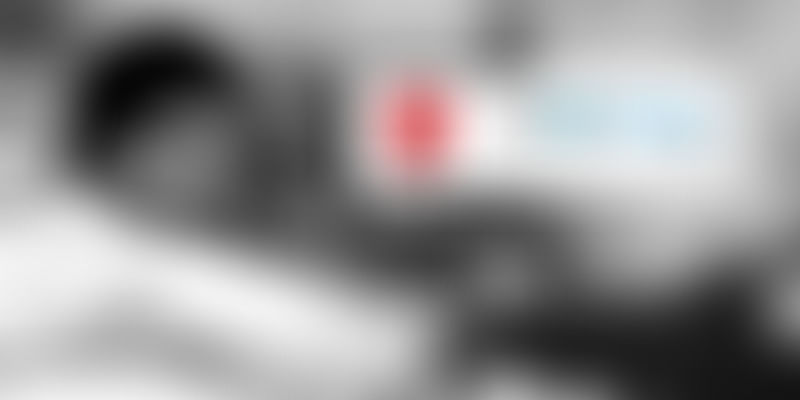 Vidit Jain has been nominated as the Awesome Startup Employee by Radhika Aggarwal, Co-founder of ShopClues.

Radhika Aggarwal, says, “Vidit is a year old in ShopClues but nothing could be better than having such a young and spirited person managing a brand like ShopClues.”

Vidit started at ShopClues as an Assistant Manager and was promoted to Senior Brand Manager, a reflection of his immediate impact. Radhika says, “Vidit has all the right ingredients of an enthusiastic employee. He is a team player, a great mentor and a dedicated protégé. He is self motivated and a go-getter.”

At ShopClues, Vidit looks after online/offline branding. Other than that he also looks at UI and UI experience and the mobile market. Vidit is thoroughly enjoying himself given all that he has on his plate.

This one year at ShopClues for Vidit has been a mix of learning and facing up to challenges. He says, “At ShopClues, we get a lot of exposure and responsibility. Here we get to work with the core team.”

To top this, he received the star performer award six months after joining ShopClues. He sure does pack a punch!

He recommends everyone to join a startup. A startup is the place to be. If I had joined any of the big companies I would not have gotten so many opportunities. There is a huge difference between the opportunities I am getting here compared to the ones I was getting in my last company.

He further adds, “If you want to learn something then join a startup. The best part of a startup is that if you are assigned responsibility you don’t have to work just on those deliverables. Apart from what you need to deliver you can do so many other things. At ShopClues, I am doing so much more.”

“At ShopClues everyone is open to ideas. You come up with an idea and it will be heard. If the idea is good then it will implemented. To top it, there is no differentiation when it comes to accepting ideas; anyone from any team can give ideas and they will always be heard and appreciated.”

According to him, “When you join a startup you meet a lot of people and managing them is a challenge. This has been a phenomenal learning for me.”

His biggest challenge he says was when “I used to talk to board members and sit in meetings with the core team I used to be worried about how they would react to me. To me initially it was a challenge to talk to them and share my ideas. I have been able to overcome that. The team has made it very comfortable for me and I share a great relationship with them.”

Vidit lives and breathes the values of the company. He is a very strong ambassador of the company. He is very passionate about what he does and is very customer centric. "Give him any project and you can be rest assured that it will be handled well. He does a great job and even for any external and internal stakeholder he interacts very well", says Radhika.

“For any culture to percolate down to the company just 10 percent of the people need to be in sync with it, and it is this percentage of people who become the culture ambassadors of the company. Vidit is one of these employees who exemplify the true culture of ShopClues,” says Radhika.

She further adds, “He's truly a ‘ShopClues Rockstar’ and imbibes all the values that our organization cherishes. This is the team of young, smart, passionate and enterprising individuals who are changing the face of e-commerce. These individuals come to work not only with their brains but also their heart. That is what makes ShopClues a different place to work, and makes Vidit so great.”

To the world he says, Watch out for me I am here.

According to Vidit, “Being single means work life balance has not been an issue yet.” He loves soccer and watches a lot of matches. Of course, he is following the soccer World Cup closely. Himself a soccer player during his school days in Delhi, he has played at the zonal level. Vidit loves to travel and his dream destination is to visit Leh by bike and he aims to soon make this a reality. He enjoys watching all kinds of sports, entertainment and advertisement videos. In fact, there was a time when he wanted to direct movies. Also a total foodie, Vidit is right now watching out for his weight.

To everyone at ShopClues, he says, “You guys are rockstars, be the way you are, stay connected and let’s take shopping to the next level!”