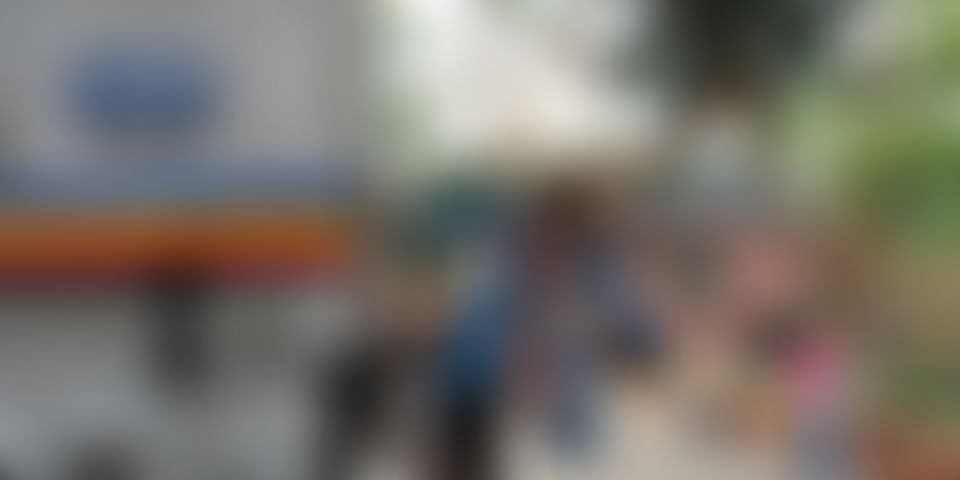 Either wear ‘sexy clothes’ and be blamed for ‘asking for it’ or wear comfortable clothes and be called something worse- an aunty. Samah Mariam ponders upon the word that has been terrorizing Indian women for generations.

I open my cupboard.

Do I see designer tops? No.

Do I see tight jeans? No.

Dozens of neatly piled cotton salwars. They are stashed in my cupboard like the nuts a squirrel stores for winter. The designs are as bland as American food. The kurta is as loose as my morals. The dupatta is a perfect mini-noose and boob-hider. The salwar pant is big enough to fit me, my family, my neighbors and their dog Tyson into it.

I was warned about this. This general apathy toward appearance. This lowest of lows in lethargy. This picking of comfort over style. My family and friends urged me to change my path but I paid no heed. And then, when he looked me in the eye and said those three words, my heart just broke.

Aunty. This word has been terrorizing Indian women since the dawn of time.

In actual usage, it refers to any woman who ‘looks old’. And by old I mean any woman who doesn’t look young enough to be called sister, akka, chechi or didi. It has nothing to do with age. A twelve year old can aspire to be an aunty if she truly wants to. The term is used in many ways:

“Ae, why are you dressed like an aunty today?”

Clothing has a lot to with a person’s metamorphosis into an Aunty. In this society, wearing clothes that isn’t stylish can make one an aunty. On the one hand you have idiots on pedestals screaming how immodestly dressed girls are always, ‘Asking for it.’ On the other hand, the stigma of auntyhood.

You might have heard of narcissism and OCD being psychological disorders. Well, according to DSM 6, the newest disorder to be added to the psychological manual is Aunty Personality Disorder (APD). APD can be diagnosed in a girl who perpetually refuses to do stupid things on the basis of its consequences. If a girl refuses to sneak out of her house in the middle of the night to go clubbing, she probably has APD. If she finishes her assignments on time, she has APD. The symptoms are intelligence, high self-esteem and common sense.

Thanks, Yo Yo Honey Singh. Thanks.

No woman likes being called an Aunty. Not even the women who can appropriately be called Aunty (i.e, through blood relations). Those women just have to smile and bear it. Women have been recorded as having low self-esteem because of this derogatory term. It has led to widespread panic, the symptoms of which include carrying kajal in the purse and substituting sensible shoes for stilettos.

It’s not that women don’t like to wear clothes that make them look like a fashion-goddesses. It’s just that deciding what to wear becomes a tough task when there are so many factors involved:

1. Weather Conditions: Heat can make skinny jeans unbearable. Sweat sticking to unnamable parts of your body can produce vile reactions on your skin. You want ventilation and that means loose clothes! Rains mean that your white’s will be at the back of the cupboard or you risk being chided for parading your bra.

2. Transport: Am I taking the local bus which may have creepy guys staring? Better wear a bed sheet. Am I taking the car? Ah, sweet. I can look stylish without worries. Would I have to walk a lot? Leave the skirt and heels at home.

3. Impression: If she is dressing to impress someone, she will bear the pain of looking good. This could be for friends, lover(s) or general public. She will put on make-up wear lenses, remove that bun from her hair and even shave her legs. She will painstakingly make sure that she looks as fabulous as her Facebook display picture.

Though cotton salwars and I are frenemies, I have learnt to embrace my inner aunty. Sure, dressing well makes me happy. However, what makes me happier is wearing something non- torturous. To you, this might seem like a recipe for a frump. To me, it is a recipe for peace of mind. The heat, lack of people to impress and my general demeanor makes sure that I genuinely don’t give a fuck about what people think.

So women, wear a patiala pant and be liberated!

Or just wear whatever you like without worrying about the social stereotype it puts you under.

You know that person who watches romantic movies and empathises with the person who had to be left at the altar (or left behind in general) so that the Hero and Heroine can be together? Yeah, that is me. I blog here