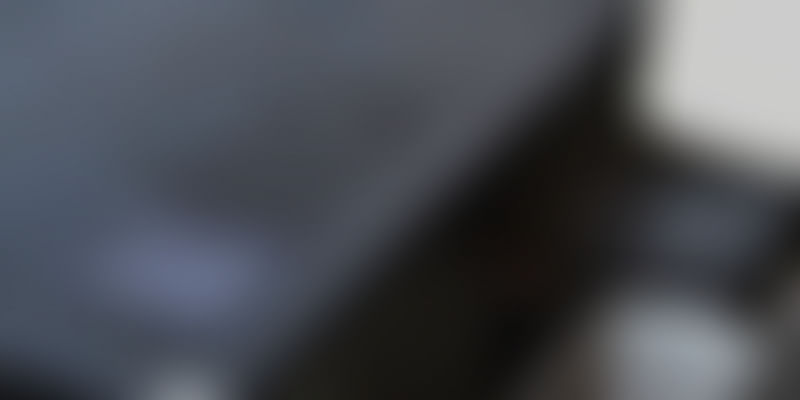 BRCK.com, the hardware startup which YourStory covered yesterday has closed $1.2M funding led by ID (Investment Development) along with other participating investors, including Omvestments, Urban.us, CommonWise LLC, Synergy Growth and others. This amount is additional to what BRCK has raised in KickStarter campaign.

BRCK Co-founder Erik Hersman said, “BRCK is internet connectivity for the world we live in and this new round of funding just makes its reality all the more possible.”

BRCK is a rugged, self-powered, mobile WiFi device which connects people and things to the internet in areas of the world with poor infrastructure, all managed via a cloud-based interface. This device is an inspirational device telling the continent’s aspiring entrepreneurs that indeed it’s possible to do a successful hardware and software play based out of Kenya with a mission to serve a global market. This heralds dawn of a critical innovation for a variety of sectors across Africa.

The statement from Investment Development said, “BRCK taps into the unique market characteristic of emerging market internet subscribers: 65% of whom access the internet wirelessly. It allows users to leverage the nearly ubiquitous mobile broadband and turn it into a connection designed for productivity, rather than solely consumption. Beyond wireless connectivity, BRCK was designed to provide redundancy where there is poor power and internet infrastructure, automatically switching to inbuilt batteries and 3G connectivity when the primary sources fail. More than just a router, BRCK is designed to allow users access the internet in Africa and overcome some of the challenges that are unique to the continent.”

Today, over 60 percent of the globe lacks access to the Internet. BRCK stands to change this. According to the East African Community organization, 90% of schools and 30% of hospitals are off-grid. With BRCK, teachers, administrators, doctors, and caregivers can mitigate the unreliable connectivity by caching and distributing content to remote locations and setting up reliable WiFi hotspots.

Eric Hersman shares his journey of BRCK from inception to prototyping to production, here. You can check out the specs here. BRCK’s Chief Operating Officer Philip Walton detailed his experience in dealing with technology and power spikes that are prevalent throughout Africa in a BRCK blog post.

BRCK ships out its first batch on the 17th of July. Remember, if it works in Africa…