[Infographic] Clash of the Titans: MakeMyTrip vs. ClearTrip vs. Yatra 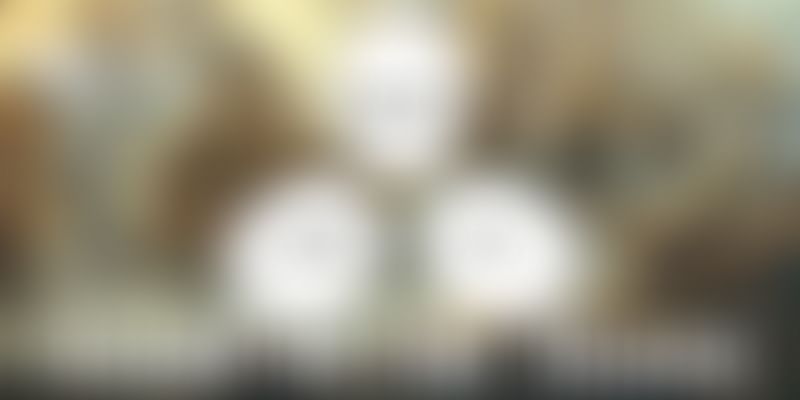 Although the online travel industry in India has been growing rapidly from 2005 onwards, the industry is still to consolidate and mature. Air travel dominates the current scenario, with 60% market share ahead of railways which contributes 15% of the market (solely from IRCTC). Hotels constitute 13% and the rest is split between buses and cars. The ecommerce industry in India, currently pegged in the range of $11-16 billion, has over 70% of the numbers coming from the online travel sector, with the rest coming from retailing. By the end of 2015, the Indian online travel market is expected to hit a gross online bookings number of $12.5 billion, with a huge push coming from mobile traffic.

Currently the three major Indian online travel agencies (OTA) in the market – MakeMyTrip.com, Yatra.com and Cleartrip together hold 85 per cent of the online consumer travel market, providing ample choices for the consumer. MakeMyTrip has already gone public in 2010 while Yatra is expected to go for an IPO next year. Many new players like Goibibo and Ezeego1, some of the legacy players such as Akbar travels planning for growth and disruptive new startups such as Airbnb have also entered this space in the recent past. The industry is struggling with undifferentiated offerings and in a bid to create unique positioning in the minds of consumers, the leading players are focusing on providing convenience and full spectrum services

The OTA industry is plagued by a lack of loyalty, given the large number of options available and every site providing the same information from the same flight data aggregators worldwide. Customers are especially fickle given the frequent promotional and discount campaigns run by these agencies to drive up volumes for a period of time. Further, the three OTA giants - Makemytrip, Yatra and Cleartrip have many similarities in products & services, making it hard to distinguish any powerful unique selling propositions (USP) for each. For example, in the recent past, Cleartrip’s mobile user experience has been rated highly, while Yatra has been aggressively trying to build an association with ‘guaranteed lowest prices’ through their campaigns.

Write to us in the comments below about what you think are the USPs of these three big online travel companies.

Previous Clash of the Titans articles:

Ola vs TaxiForSure vs Uber and CommonFloor vs Housing