One employee, zero revenue, market cap - $4 Bn. Is this another scam under wraps? 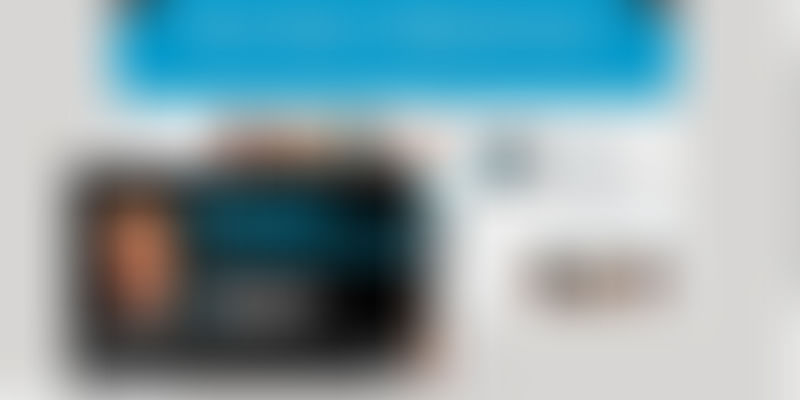 This startup claims itself to be a social network which lets you connect with people with a fee. You want to get connected to any celebrity, they help you do it. The site features people like Leornado DiCaprio, Benedict Cumberbatch and other celebrities. They charge a fee of $50 for the same. What is not clear is, does it even work?

Introbiz calls itself a social marketplace, which gives its users "the ability to socially connect to individuals such as celebrities, business owners, and talented IT professional for a fee"

What is intriguing is that the same thing can be done on twitter by tagging their handles or on other social networks, why would someone want to pay for it. The company in question is CYNK technology corp (associated with Introbiz.com), which recently came in limelight after its stock skyrocketed from $0.10 to $16.10.

With only one employee -Marlon Sanchez, who is the founder, CEO, CTO, President and everything possible no one is sure whether this paid social network has a backend team or even a front end guy working on their product. The company has no revenues as filed in its financial report to SEC which shows the same.

No one seems to have an idea of what the company does, and it looks like the stock is rising either based on mass hysteria or has been engineered by a few traders. This is the second such instance in the company's history.

The stock opened at $0.18 on June 18 and then headed on for a growth spurt, though it reached a peak of $4.25 per share and ultimately closed at $2.25 per share. As we write this, the CYNK stock is trading at $16.19 per share, but the ultimate question is "how long will this bull run last?"

It is quite evident that at the end of the day this growth spurt will benefit few people while the rest who are trying to make a quick buck will suffer. At present, they have over 61K shares being traded in the market.

According to a press release to OTC markets website (Over The Counter markets), the company recently went through a server upgrade anticipating a huge traffic inflow in upcoming months, which is quite sure after the surge in popularity they are receiving.

On the other hand, other companies in the social space like Snapchat and Groupon have a valuation of about $3 Billion, $5 Billion respectively. Let us see how this grows out to be.