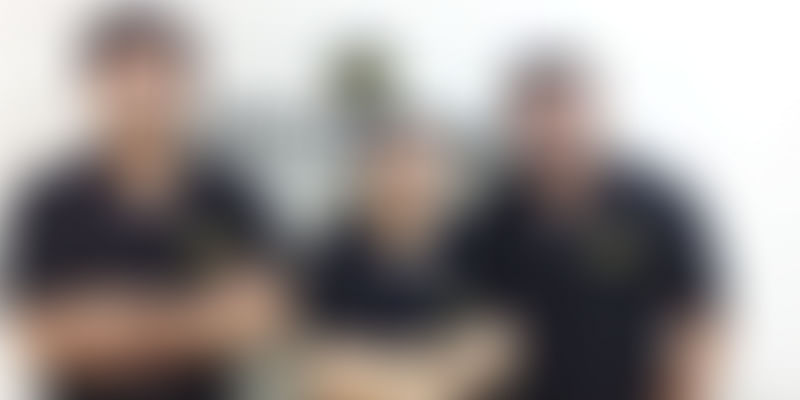 Function Space is a Pune based startup founded in 2013 by Adit Gupta, Sakshi Majmudar and Sumit Maniyar with the idea of creating a complete ecosystem for learning higher science online. The company has also raised a funding round from Nexus Venture Partners. Function Space is a social learning network for science with complete ecosystem -articles, video lectures, problem solving, discussions, and networking- for participants from academia to corporate research. The company has been gaining in momentum and we got in touch with the Adit to learn more.

YS: Tell us about the growth and some numbers at Function Space.

Adit Gupta: Function Space has been scaling really fast; our direct traffic has grown over 10x since December 2013. We are now getting over a million page views/month and more than 100,000 unique visitors/month from over 190 countries. All of this has been achieved without any marketing spending. According to Alexa, the average time spent/user is at staggerring 30+ minutes with a page depth of 20+ pages/user/visit.

These numbers are backed by great response from users worldwide. Brown University has included Function Space content as suggested reading for their CS course. Elsewhere, Russell County school, Alabama has decided to include Function Space as part of its curriculum from this fall. A lot of eminent professors are using Function Space for content and science tools.

Recently, Function Space was taken up by MDI Gurgaon as a case study for success in strategic entrepreneurship. A lot of internet users (including Atlantic.net) have rated as ‘the next best thing’ to reddit for science.

YS: How has the product evolved over time?

AG: Function Space got incorporated in Dec 2013. Since then we have added many new tools and features for improving science learning. We’ve transformed from an open community for science lovers (with limited features) to a highly personalized learning tool. Here are some of the key changes:

YS: Any marketing hacks in particular that clicked?

AG: We have conducted a lot of online and offline activities to gain traction. We organized a problem solving contest at IITs that gave us very good visibility. Many students loved it and now have converted to be full-time users of Function Space. We would be launching many such campaigns in schools and colleges across the country.

YS: What's there on the product roadmap?

AG: We would like to attract and engage power users on our site, enhance user experience by adding features especially designed for science. In the next one month, we’ll be launching our iOS and Android apps. We’re designing tools & features suitable for everyone - from passionate learner to an enthusiast. Our vision is to become a ‘one-stop’ solution for learning science.