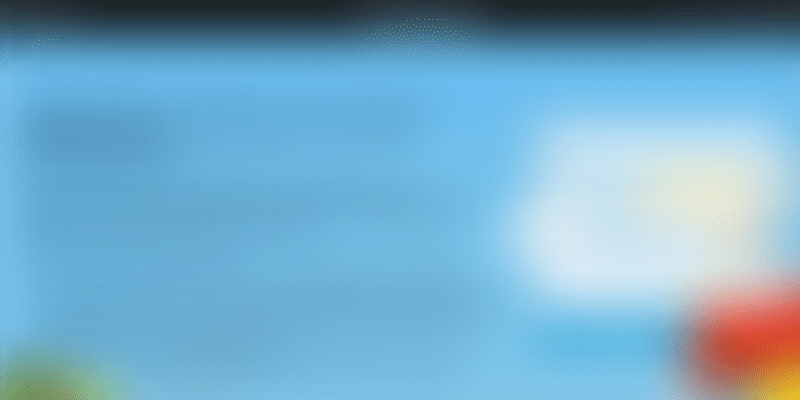 InMobi, one of the largest independent mobile advertising network that has been built from India, announced its new Monetization Solution for Games. To back this solution, InMobi has also created a $25 million dollar fund for indie game developers.

This solution allows developers to optimize their monetization strategies based on the emotional state of players as they move through different stages of the game. The solution offers a full range of ad formats that include:

InMobi will provide advisory services including global scaling, monetization, and ad experience creation to developers who enroll through 2014. The claim is that the fund will equip indie game developers to increase their app revenue through superior monetization.

“InMobi is focused on enabling indie developers scale globally. With a dedicated program like InMobi Monetization Solution for Games we are reiterating our commitment to this community,” said Piyush Shah, VP - Products, InMobi. “We expect this program will help us partner with some of the most innovative minds in the gaming world to further push the envelope on their ad experiences.”

To enroll in the program, visit this page.

InMobi themselves have been growing and has become one of the world's largest independent mobile ad network, engaging 759 million consumers across 165 countries. Founded by Naveen Tewari, InMobi is one of the biggest success story of a global technology company built from India. Watch Naveen in this video interview (was shot in 2012):

What Naveen Tewari had to say back in 2010

Stay tunes for updates on the fund, drop in any questions you might have in the comments...