Now don’t think before you ink, LeakInk does the job with trendy temporary tattoos 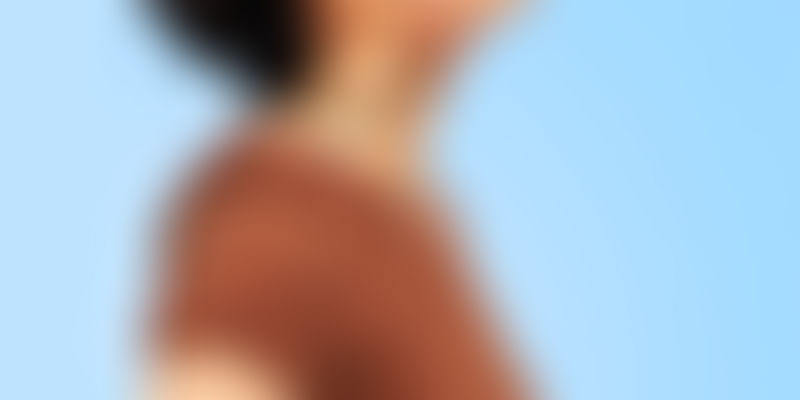 Inking permanent tattoo earlier was not easy as artists were not available across major Indian cities. But over the past decade or so, we have seen an unprecedented response from youngsters for inking permanent tattoos, and as a result today we find tattoo studios even in tier II cities.

However, when it comes to temporary tattoos there are very few options especially in tier II and III cities. “I tried to get temporary tattoo for a special occasion but much to my surprise I didn’t find a single authentic store providing this,” says Pratik Raj who runs an NGO in Ranchi.

“LeakInk believes tattoo means whatever you want it to mean, especially if you are inspired by dynamic fashion, quirky and creative styles,” says Devinder Goyal.

Founded by Devinder Goyal and Shubham Gupta, LeakInk is a bootstrapped venture and has an in-house design team which focuses on changing styles, trends, and customer’s needs. “We try really hard to bring new and amazing designs to suit any mood or occasion.”

Prior to LeakInk, the duo ventured into e-commerce through ApunKaDeal.com. It was launched as a daily deal concept in July 2013, and was operational until March 2014. After shutting down ApunKaDeal, the duo was looking for other ideas, and one fine day they thought of launching a temporary tattoo label in the market.

Unlike other entrepreneurs they did not have to do much to convince their parents to let them pursue their dreams. Their challenge was, in fact, how to expand and scale the business from a small city with very limited resources. Earlier, they were handling everything from Khanna, Punjab, and later from Chandigarh, but were not satisfied with the resources so they decided to shift the business to Delhi.

At present, the company is processing a few transactions a day. “We are planning to use social media aggressively to make people understand what LeakInk is all about,” adds Shubham. The company also intends to foray in the offline market via partnership and franchise stores.