Mumbai Locals and Mobile Phones: What is being consumed? 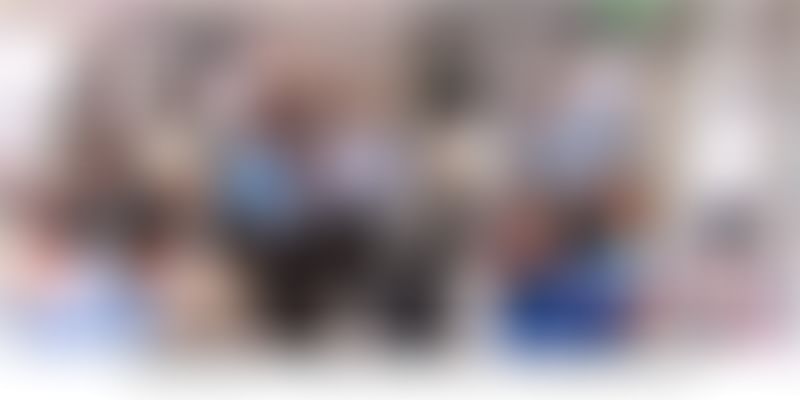 I recently shifted to the north corner of Mumbai called Mira road, a few stops away from being called wildlings beyond the wall. An interesting attribute of this development is that I spend longer hours in the local train and get to observe people and their habits (in a non-creepy way). One habit that took my attention is how people use their mobile. Some play games, some message, some watch videos and some glance into neighbours' screen.

- Samsung Duos is everywhere. Everywhere! (And I hate it. But that's just me)

- Sony Z series phones are surprisingly common, perhaps because they stand out due to styling. I wasn't expecting them to be seen so often.

- iPhones are stared a lot. (And as an owner of one, it creeps me out. I keep it in the pocket or clinch it even more firmly)

-- Candy crush rules the charts. Everyone is happily smashing candies together.

-- I saw FIFA on sony z series pretty frequently, perhaps due to the recent football fever.

-- Temple run is still a favorite, wonder if it has anything to do with religious allegiance of Indians.

-- Almost everyone seems to be talking to their girlfriend or boyfriend (Yes, I glanced into their screens overflowing with "awwww" "jaanu" "<3" etc)

-- Saw a lot of people watching videos, either catching up on Kapil's show or watching Jhalak dikhlaja or a recent trailer or wondering why is baby doll made of gold.

-- Most of the time, videos were stored and not streamed. Can be because of 2 reasons: 1) no/slow 3g on device or 2) frequent disconnection in local train. I will bet on the second reason which makes me wonder how much time and effort people are spending to consume content

-- Surprisingly, I didn't see anyone reading up on their device.

-- No streamed music again. All music is stored.

-- m-indicator (the travel guide for Mumbaikars)

-- I didn't see anyone googling anything. Almost everyone has a set agenda. Take the local, grab a seat or find a stable standing position, take out mobile, 2-3 taps and start watching/playing/listening. I was astonished by this behaviour. Watching all this videos, playing games etc takes a toll on the battery and people carrying battery packs is pretty common.

All this highlights very well, how the true-masses look at smartphones. They are pure entertainment devices. But they don't have money to pay for entertainment and will switch their loyalties very easily, if the game starts charging. Unless and until an app is useful frequently, it will be deleted to make more space for music and videos and games.