Tweeter, here's your retweet manual - I 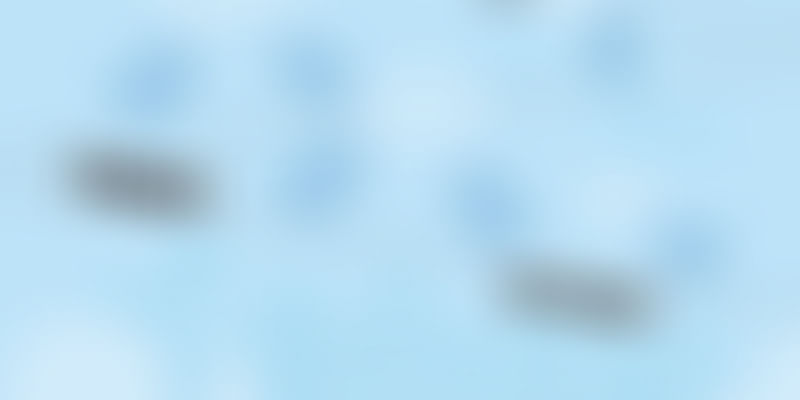 Most start-ups these days test their idea and market response by reaching out to their audience through social media platforms such as Facebook and Twitter, even before launching their actual product. These two platforms predominantly help them analyse, innovate and build their market strategy.

While many find it easy to gather and address their target consumers on Facebook, others find it hard to do the same on Twitter. Every company, a start-up or an established venture, aims at gaining as many followers on Twitter as possible.

Their obvious strategy is to follow as many potential consumers as possible and get recognised. But, interestingly, this is only one side of the coin. The other side, however, has to be explored which can help you gain free publicity on Twitter.

Now that you have followed a considerable number of people and probably many have followed you back, the next step would be to write tweets that are crisp, short, informative and attractive.

To convey an information in 140 characters is quite a challenging task. So it is important to first make sure that your tweets are worth retweeting. This will help your ideas flow in Twittersphere smoothly.

Link tweets, as the name suggests, are the tweets in which we embed links of an article, blog or a site. While doing so, one should always give a synopsis, a catchy line from the link or a headline, indicating the content of the link you are sharing.

To shorten the link of an article, you can use tools like TinyURL and Bitly. These tools help in shortening the link to 26 characters.

While sharing quotes, always use quotation marks and do not forget to attribute the author. While attributing, use the author’s twitter handle whenever possible.

"#BJP is a cadre-based party and derives strength from Karyakartas. We work on the principle of team spirit," says @narendramodi.— Richa Maheshwari (@RMaheshwari91) July 14, 2014

While uploading an image, always use an appropriate caption to encourage engagement among your followers. With the help of twitter’s inline image previews and engaging captions, you can get more retweets.

Appreciating one’s content is an ideal way of strengthening relationships in the online world. However, it is of utmost importance that your retweets reflect your area of interest or your belief.

Question and answer pattern in Twitter is different from what we do on Facebook. On Twitter, the questions should be simple and straight keeping in mind that your followers need to answer within 140 characters.

While responding, it is good to be semi-formal with your followers and you should avoid using jargon wherever possible. Also, you can try and incorporate some degree of humour, inspiration and newsworthy element to ensure that your followers enjoy the discussion.

Now that you have learnt the basic art of how to tweet, the next level would be to understand what words to use while tweeting.

According to Salesforce research, 78% of user’s engagements with a brand’s tweet are in the form of retweets. The research also suggests that tweets which specifically asks followers to retweet, receive 12X higher retweets in comparison to the tweets which don’t.

The next two important factors to increase the possibility of retweets is using the right hashtags and keeping the length right.

While giving hashtags, think of the possible words that indicate the central theme of the post and are common searchable words. In case you are using an existing hashtag, do not forget to add value to the existing conversation.

Tweets without hashtags are likely to be less engaging and less tweetable. However, the number of hashtags used also make a huge difference. This is what the Salesforce research suggests:

Coming to the length factor, according to Salesforce, tweets shorter than 100 characters get 17% higher engagement rates. This length, ideally, is perfect for the tweeter to convey his thoughts and the re-tweeter to add his comments.

Furthermore, after incorporating such techniques in your tweets, you will not only have your tweets retweeted, but also see a substantial leap in the number of followers.

However, there are more layers left for us to penetrate into, in order to understand the science of retweeting wholesomely. We will be dealing with other factors like timing your tweets, measuring its reach and more in the next article.