The Saravana Bhavan Story: How P Rajagopal went from sleeping on the kitchen floor to becoming the idly king of India 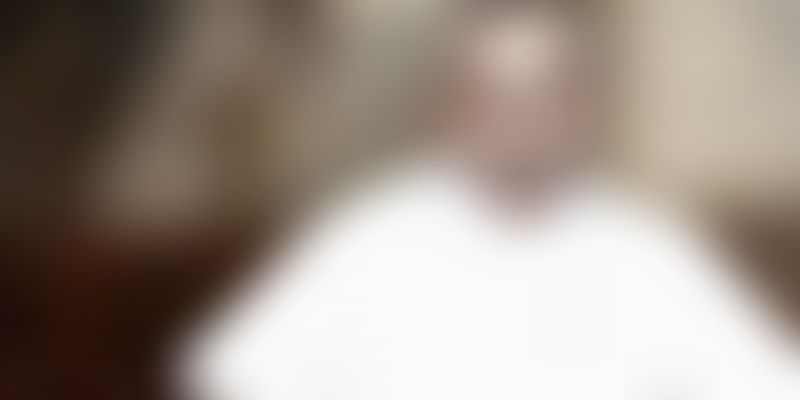 Q. What do you do when people complain that there are no restaurants in your locality?

A. Open a restaurant.

Wrong, you open a chain of restaurants not only in your locality but throughout the country and overseas too. This is what P Rajagopal did when a man told him that he had to go to T Nagar in Chennai to have lunch because KK Nagar didn't have a restaurant.

The story of P Rajagopal seems straight out of a movie as it contains all the elements of success - a spectacular rise from right at the bottom, a one-man empire, crime, passion, power and a whole lot more.

At present, Saravana Bhavan has over 33 branches in India and 47 branches overseas. As he says in his autobiography, "I set my heart on victory".

Born in a mud house in 1947, Rajagopal hails from a small village known as Punnaiadi in Tamil Nadu. There was not even a bus stop in his village. He left school after the seventh grade to earn a livelihood and went to work at a restaurant where he wiped tables and slept on the floor.

Slowly he learnt to make tea. Soon Rajagopal moved to work as an attendant in a grocery shop, a stint which eventually led him to open his own grocery shop with the help of his father and brother-in-law. This was his first experience in starting up and he faced a lot of challenge running it. Things were not working out as planned, and running the shop was getting difficult for young Rajagopal, but somehow his willpower won over all the challenges and his situation started improving.

It was at the grocery shop where he had the above conversation with a salesman in 1979 which led to the birth of Sarvana Bhavan in 1981. It was a time when eating out was more of a necessity rather than a trend. Rajagopal saw the demand and jumped into the business.

From the beginning, Rajagopal focused on the quality of food and customer experience at a time when these words were not even in the mainstream. He even fired an advisor who advised him to use cheap ingredients and pay meager salaries to staff. In order to provide the best food he had to run the restaurant at a loss initially. He was losing about Rs 10,000 every month. But over time his reputation grew and the loss converted into profits.

The key to Saravana Bhavan's success lies not only in serving good quality food but in taking care of its employees and having high workplace standards. Rajagopal started the practice of serving food on banana leaves on the plate which not only removed the uneasiness of customers regarding eating from the plates on which someone had eaten before but also made it easier for his staff to wash the plates.

Rajagopal made his employees get a haircut once a month to make sure there were no complaints of hair falling in the food, and also to make the employees look presentable. Nobody was allowed to watch late night movies as it would affect their performance the next day.

The first thing which Rajagopal did was to give his employees job security. He provided accommodation to his employees and increased their pay substantially. For the employees, who had family staying in villages, he also gave an annual grant to visit their families. Education of up to two children for every married employee was supported by Rajagopal. If an employee fell sick, two people from the establishment were sent to look after them. The welfare of an employee generally means the welfare of his family, and everything is done to take care of them, in order to increase their productivity.

One Saravana Bhavan loyalist told a NY Times reporter: “Some of my friends used to say, ‘How can you go and eat in his restaurant? You’re actually fattening the wallet of a murderer.’ And I used to tell them, look, I don’t know with whom I do business in my day-to-day activity, whether he’s a drunk or beats his wife. I have no idea, but I do business. So as long as he’s giving me good-quality food, I go there.”