Midwest region of the US emerges as healthcare startup hub, attracts $777 million in investments 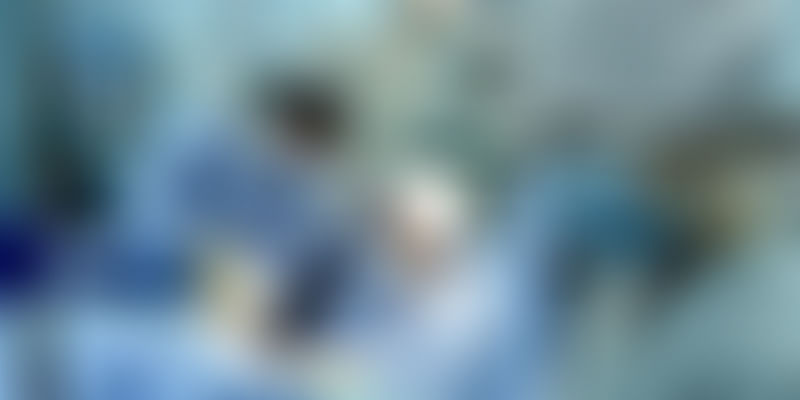 Healthcare startups in the mid-western states of the US attracted about a quarter of all funding in this sector in the first half of 2014, according to the recently released BioEnterprise Midwest Healthcare Venture Investment Report.

“Midwest healthcare startups are attractive to investors because they offer high quality technologies for often a lesser valuation than may be found in areas such as Silicon Valley or Boston,” said Aram Nerpouni, CEO of BioEnterprise, in an interview with YourStory. Located in Cleveland, BioEnterprise is a business formation initiative for bioscience companies, whose partners include Case Western Reserve University, Cleveland Clinic, University Hospitals, Summa Health System, Austen BioInnovation Institute in Akron, and NASA Glenn Research Center.

Minnesota led the way in total financings ($184 million), followed by Ohio ($155 million) and Michigan ($114 million). Among regions, Minneapolis, Detroit-Ann Arbor and Cleveland were the leading areas for healthcare investment in the Midwest.

By sector, the equity funding was as follows: $342 million (44%) for medical device companies, $240 million (31%) for biopharmaceutical companies, and $196 million (25%) for healthcare software and service companies.

Here are the companies that raised the largest amount of funding in the first half of 2014, by sector:

“The Midwest region is attractive to healthcare startups, generally, because of access to quality clinical and research institutions, the low cost of living and doing business, access to talent, and presence of a superior manufacturing supply chain,” explained Nerpouni.

Each state and each region within each state has its defining attributes: for instance, the Cleveland region in Northeast Ohio is home to the Cleveland Clinic (No.1 in heart and heart surgery in the US) and Case Western Reserve University (Top 15 in biomedical engineering in the US) has the Global Center for Health Innovation (a showcase for biomedical innovation). There are over 25 colleges and universities committed to securing a strong labor force, a robust manufacturing supply chain of over 400 companies, and a supportive state, county and regional infrastructure, according to by Nerpouni.

A big trend to watch is the rise of Internet of Things (IoT) and machine-to-machine (M2M) technologies in consumer and enterprise health IT. “Both IoT and M2M will extend the impact that we have already seen from the use of the Internet and connectivity or communications technology in general,” explained Nerpouni. Healthcare software and services as a sector is generally regarded as lower risk compared to other health sectors such as devices and biopharma.

The ‘reach’ of care provision will extend even further from the historic physical clinical environment (hospitals and physician offices) into the patients’ homes and even their wider environment (car, office, school and anywhere they are connected). The reach will also be more fine-grain and continuous, said Nerpouni.

"Startups will succeed if they can efficiently and effectively take advantage of this spread by focusing on healthcare’s Triple Aim of improving the experience of care, improving the health of populations and reducing per capita costs of healthcare,” added Nerpouni.

“These startups will range from pure IT companies to connected medical devices and even data driven pharmaceutical plays,” predicted Nerpouni. In the long run, this will help change the nature of care from one of intervention to one of prevention.

Prominent medical-technology companies that have emerged in the Midwest region include Medtronic, a leading maker of products like pacemakers for heart patients. It recently acquired surgery imaging firm Visualase for $105 million.

“It has been a banner first half for Midwest healthcare startups,” Nerpouni concluded.