Jumpstart Africa: Has Africa finally got its ultimate funding platform? 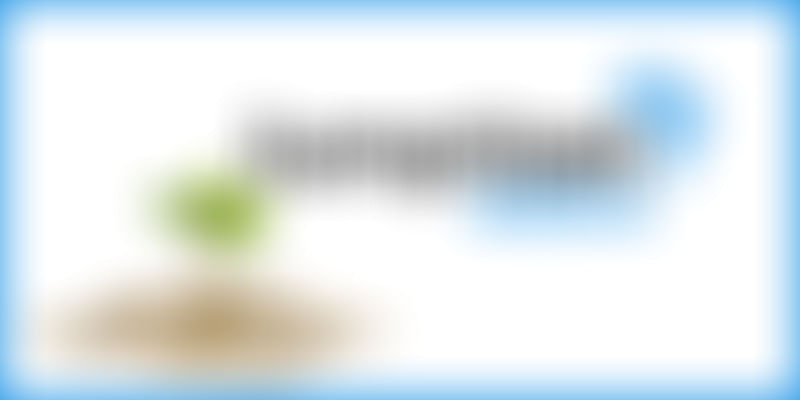 For a long time African businesses have found it hard to raise money for their activities. But a new platform has been silently launched to give opportunities to African small businesses in raising funds. Crowdfunding is a system designed to enable individuals back businesses in small amounts.

Every business person will tell you funding is the key to scale any project. But the subject is really up for debate whether bootstrapping or looking for funders is the best way to capital starved Africa. Injecting loans in businesses is the last resort for most small businesses.

All around the world, crowdfunding platforms have helped thousands of initiatives, including Africa’s own. The great success of the internet ‘backup’ generator, BRCK, developed in Kenya, has set curiosity in this new way of raising funds. The project has raised over US $125,000 on Kickstarter alone with over 800 backers globally.

It is on this premise that Jumpstart Africa launched to give indigenous African startups and businesses a chance to raise funds though individuals who believe in their projects from all over the world.

The funding cycle is similar to great sites such as Kickstarter and Indiegogo. Project owners will share their project either by writing or video submission and put up an amount they wish to raise. Individual backers will then give money towards the project and in return get an incentive gift for their generosity.

Simple, right? But is Africa ready to see such developments in crowdfunding? This is quite a new concept for the continent being that the idea of individuals funding a startup is virtually unheard of -- until now.

Jumpstart Africa CEO, Ahmed Zrikem, believes that the time is right to have an African dedicated site to pull funds for great ideas.

“First of all the model in use in Africa is not good. Few have tried crowdfunding in Africa and they have failed. The reason is that most have limited their crowdfunding campaign to their own country. That is a very bad model because that market is too small. Not everyone in African countries know what crowdfunding is,” Zrikem told YourStory.

“The model for JumspStart Africa is that projects come from Africa or are Africa related but we invest a lot of money in Europe in marketing to bring backers from overseas. That is where the twist is. The only things we expect from Africa are the projects.”

The other problem that the platform has solved in terms of crowdfunding in Africa is the question of payment. Most international payments are not tailored to cater to the majority of the African nations and so activities such as e-commerce and online payments have failed to take off over the years.

“That is a very hard link to connect and we have done that,” Zrikem said. The platform can send funds to all 56 countries in Africa, seamlessly.

Ahmed Zrikem, a Moroccan living in the United States, opted to start a fully dedicated African crowdfunding platform after he was inspired by a friend who was raising funds for his film in Bali in Indonesia.

His research on Kickstarter saw that African fundraisers are disadvantaged on foreign platform and that’s when he decided to create his own product.

Armed with his skills as a systems engineer specialized in information security and counter-hacking, Zrikem decided to bootstrap and build the platform for Africa. So far he and his private investors have put in over US $150,000 in the project and hope to publicly launch the company in two months time.

But there are glaring issues with crowdfunding in Africa. The biggest one being the fact that it is a new concept, and greater awareness needs to be build to sensitize Africa on the benefits of crowdfunding. Zrikem says in due time the concept will be demystified.

Zrikem also advises startups not to share every secret of their business on the platform to avoid infringement, which is a big concern to idea owners. “There is usually a secret ingredient in every idea. We advise project owners not to put up everything on the platform, but just enough for investors to be interested in the projects,” Zrikem said.

The platform is already accepting submission for projects. Once there is a successful application of a project the company will take 24 to 48 hours to approve it and publish it on the platform. Jumpstart Africa is completely free but they charge 10% on successfully raised funds.

For projects that include hardware, one has to have a prototype to show how it works. But ideas alone are also accepted on the platform. Potential entrepreneurs can post their projects on 10 categories, including art, comics, craft, design, fashion, film, games, music, photography and publishing.

Zrikem believes that there will be crowdfunding rush once the platform takes off with successfully funded projects. He believes that Africa has great ideas that lack funding and this platform will enable ideas come to life.

Editor's Note: This article is contributed by Vincent Matinde for YourStory Africa.

Vincent Matinde is a tech journalist specializing around the African tech scene.