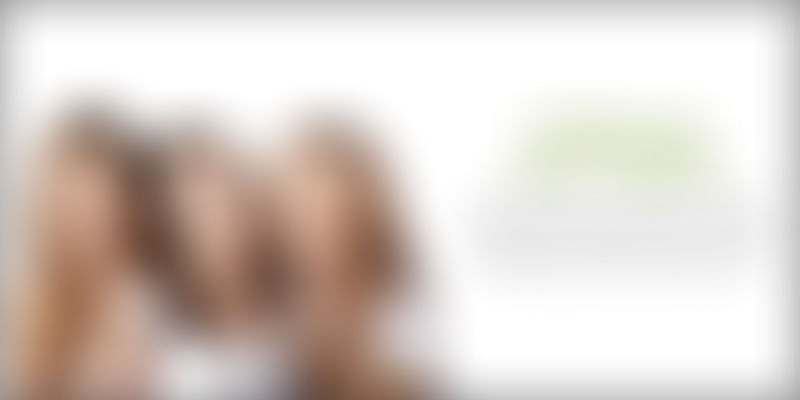 “We’re here to make machines more useful by making them a bit more human: fun, intelligent and relevant. They will sense as babies, observe and play as youngsters, learn and change with you as they grow older.” Anand had shared this when YourStory featured them in MobiSparks 2013. Back then it was just a 2 month-old company that was trying to show the market proof of concepts using their technology.

Machines which can think and respond back to human gestures or emotions is not something everyone thinks as possible, but for those who are deep drowned in Artificial intelligence (AI) – it's a reality.

With the recent surge in mobile phone penetration in India and widespread Internet connections, artificial intelligence is gaining momentum here in India. But most of the AI applications are hardware centric thus making it difficult for developers to leverage this platform to build apps. They offer easy AI solutions through their Cloud-based platform to drive intelligence for developers.

This is exactly what Anand and Ashwini have been trying to solve and are finally out with their solution. Mad Street Den is making it super easy for developers to incorporate AI components in their apps and utilize this technology to further engage users onto their apps. Their offerings consist of sensory and contextual processing layers to give users rich app experience.

They have bootstrapped their venture till date and currently based in Chennai/Bangalore.

In Stanford University, as Post Doctoral Scholar, Anand was member of the team that built Neurogrid, a Neuromorphic system that simulates a million neurons in real-time. He also designed and simulated an axon router chip, capable of demonstrating structural plasticity in addition to synaptic plasticity.

Prior to co-founding his own startup - Mad Street Den, Anand worked as Research Scientist in Evolved Machines, Inc., developing neural algorithms capable of solving real-world sensory classification problems; and as consultant in Zort Technologies, serving the broad software development needs of clients with a particular emphasis on technical computing in the realms of pattern recognition and machine learning. Ashwini is a designer who looks after the user experience for their product.

The couple has been enthused by the possible applications of artificial intelligence and computer vision to bring a change in the way businesses and people interact with each other.

The team is working on series of products deploying vision, speech and touch-based processing with an objective to serve gaming, e-commerce, entertainment, security sectors.

Their product is a computer vision platform called MAD Stack that allows people to have a whole new range of fun and exciting experiences on their mobile devices and also helps businesses understand and interact with their consumer base using smart visual applications. They have moved from idea to several layers on the MAD Stack in barely 9 months of bootstrapping offering the following to our customers

Their goal is to bring about scale and adoption of this otherwise niche technology by making it fun, usable and natural for people around the world to interact.

They have put up many demo videos on their website for users to understand the applications of AI in various walks of life.

They are currently reaching out and working with partners across e-commerce, gaming, mobile analytics around the world with focus in India that can truly make smart visual interactions a reality.

Their platform is now publicly available for developers to use in their various apps to engage audience with greater intelligence.

You can imagine with Firefly, Project Tango, Oculus and a whole range of computer vision based technologies rising, this is a really exciting space to be in and Mad Street Den will surely innovate in this space, staying rooted in India.

Mad Street Den is a great startup to come from India with a product for the world. They have presented their product at TechSparks 2013.