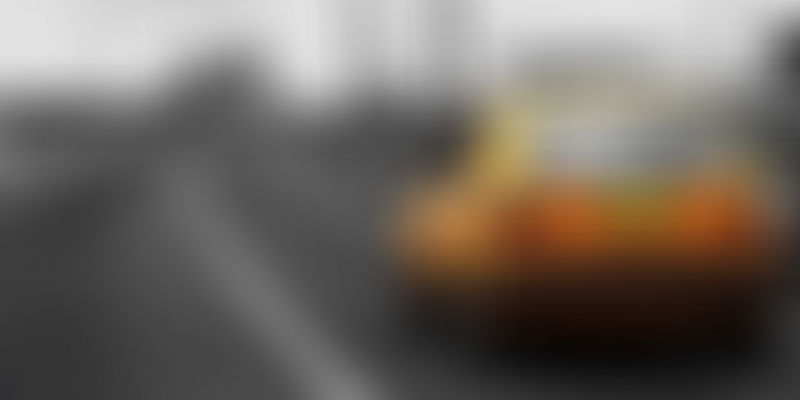 Bangalore based TaxiForSure is a taxi aggregator in India started by Aprameya R and Raghunandan G in June, 2011. The company has raised a series C round of funding today but the amount has been undisclosed (the press release hints towards an amount between $35 mn to $50 mn). Palo Alto, California-based partner Sameer Gandhi will join the company’s board of directors. Prior investors Helion Ventures and Bessemer Venture Partners also joined the round. TaxiForSure recently closed its Series B funding of $10 million in May.

TaxiForSure has seen 700-percent growth since August 2013, and surpassed more than 2 million transactions to date. The company will launch in more than 25 cities in the next year. In just a little more than a year since the launch of its mobile app, 45% of the company’s transactions are through online channels. “This is a significant milestone for our company and the Indian ecosystem at large – Accel’s global reach brings invaluable experience, which allows us to leverage resources known to only a small number of India-based companies,” said Raghunandan G, TaxiForSure CEO.

The company claims to have doubled its transactions every three months since January 2014 and says that Bangalore has been profitable for the past one year and Delhi has turned profitable recently. With operations in six major Indian cities (Bangalore, Delhi, Chennai, Hyderabad, Ahmedabad and Baroda), the company works with more than 5,000 drivers and more than 400 operators. The company is expanding its talent pool and is on the lookout for talent across operations, marketing, analytics, HR, product and engineering to join their team. View our feature for Taxiforsure in our 'Fabulous Startup Workplaces' series;

TaxiForSure would be starting operations in Mumbai, Pune, Kolkata, Jaipur, Chandigarh, Surat, Indore, and Bhopal by the end of 2014. The company is targeting to be in more than 25 cities in the next 1 year.

More coverage on TaxiForSure below:

Funding round from 2012 – TaxiForSure Raises Funding From Accel, Helion and Blume

Coverage from September 2013 - With 2,000 bookings every day Taxiforsure aspires to become Makemytrip in cab aggregation space