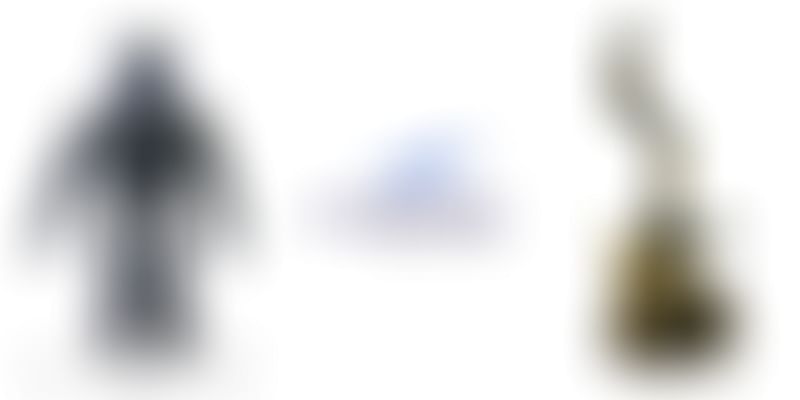 ASIMOV is the one-stop shop for all industry robotics and automation needs. They provide engineering product solutions and consultancy in areas like robotic simulation and control, machine-vision, training, virtual reality and navigation applications. ASIMOV Robotics private limited is a Kochi-based startup which was started in April 2012.

It was started by Jayakrishnan T (Founder and CEO) along with Dr. Ritesh Malik (Director – Strategic Planning). Apart from heading the operations, Jayakrishnan also supervises R&D of the new interactive social robot and Advanced Platform for Service Robotic Applications (APSRA) that has received remarkable media coverage and special appreciation from the Chief Minister of Kerala during its launch in November 2012.

Before starting ASIMOV Robotics, Jayakrishnan was working under a US contract on OEM basis to design and manufacture robot manipulators, and supplied them to esteemed organizations and agencies like the US Coast Guard, Lockheed Martin and Canadian Space Agency from 2006 to 2012. But eventually, he decided to part ways with the US contractor to start ASIMOV Robotics to establish an Indian brand in robotics and to address the requirement from Indian space and research sectors which was otherwise not possible while working under the US contract. “Being desperate in continuing as a robot arm-manufacturing unit for a US company for six years, I separated from the US contractor to start ASIMOV Robotics and explore the next level of robotics applied to real life problem solving. ASIMOV now develops various platforms to undertake robotic research in services, medical, defense and space market sectors,” says Jayakrishna, Founder of ASIMOV Robotics.

Jayakrishnan shares that they designed a six feet, 60 kg humanoid service robot prototype initially to get some traction from the market and this was very well acknowledged from all over the world. They were recognized as ‘Top 5 Young Innovators’ by the British High Commission in 2013, ‘One of the 20 Great Ideas of 2013’ by Spiegel Germany, and the RED Herring ASIA Award of 2013 and 2014.

Talking about their competition in this space, Jayakrishnan claims that there is no competition from Indian market for their entire product or technology line up. However, for robot arms, they compete with a few international players (through their Indian distributors) in industrial robotics like ABB and KUKA.

“Looking at the international market, we may have competition from young companies in mobile robot and humanoid robot market like Coroware and Aldebaran Robotics respectively. But all the products we develop carry a theme of high modularity and high customizability. After all, ASIMOV Robotics believes that it is the time of cooperation than competition. The reason is that robotics technology is still in the development stage. No standardization has been evolved yet. Research organizations are working on their own goals and targets. Since Robotics is an amalgamation of various technology branches, it might use the standardized solutions from each area to come up with a comprehensive and final solution. Since the final goal is requirement specific, there is no close comparison possible between two products,” says Jayakrishnan.

They work with companies like Barrett Technology Inc, US; Black-I Robotics, US; Coppelia Robotics, Sweden; Kondo, Japan and a few more robotics companies, who could be their potential competitors, but Jayakrishnan has a different point of view. “We work with them for mutual benefit. We deal with their products in India. They deal with our products in their area. We also provide development and support services back to them,” he adds.

Jayakrishnan shares that their biggest challenge was raising funds while starting up. They are seed-funded by Gorilla Ventures for a pilot launch. ASIMOV Robotics started the production of robotic research platforms in January 2014 and has already generated revenues of INR 50 lakhs. Their revenue projection for 2015 is INR 6Cr by shipping 180 units from just 60 units by the end of 2014.

You can reach out to ASIMOV Robotics here.