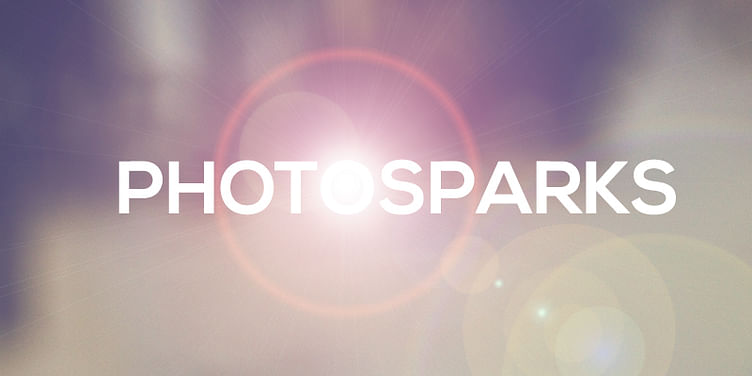 This week, my travels took me to Singapore for the annual knowledge management conference of the Information & Knowledge Management Society, and I also attended the Singapore edition of the TechCracker startup showcase. TechCracker Singapore was jointly organised by the Li Ka Shing Foundation, Horizons Ventures, NUS Enterprise and Vertex Venture Holdings. Techcracker is the brainchild of business leader and investor Li Ka-shing from Hong Kong.

NUS is a leading university in Singapore, and via initiatives such as NUS Enterprise has spawned over 350 startups. Vertex Venture Holdings invests in early stage and emerging companies in Asia and the US. Its portfolio includes GrabTaxi, Yatra, BreadTrip, Sensimed, Clearbridge Biomedics and others.

Seven startup founders pitched their products and ideas to an audience of 600, and the large stage with well-prepared presentations were a sight to behold, in addition to the novelty of their ideas! Here are my Top Eight takeaways for entrepreneurs from these pitches, accompanied by evocative photographs.

Andras Forgas, Co-founder and CEO of Modern Meadow, has come up with a way to make ‘cultured meat’ and processed leather instead of killing animals to get meat and leather. There are 7 billion people on the planet today, and 60 billion land animals – this will shoot up in 2050 to 9 billion humans and 100 million land animals. The meat and leather industry based on killing animals has a huge environmental impact and is quite inhumane. Growing meat and leather via lab cultures is better in every way and can even lead to new types of leather, according to Forgas!

2. Do your market research well

Ariel Garten is the founder of Muse, maker of headbands that use brain-sensing technology. The headbands yield useful data for people to understand and improve how their mind works, eg. excessive brain activity when they should instead be relaxing. Accompanying activities like meditation help the brain become more focused. Garten conducted extensive research to show how the devices could be used not just for fun and gaming, but cure attention deficit disorders and other such problems.

3. Stand on the shoulders of giants

Meron Gribetz is founder of Meta, which makes 3D stereoscopic displays that merge the physical and holographic worlds. With different form features from other devices like Google Glass, the Meta display is more immersive and lends itself well to educational and gaming settings. In his talk, Gribetz showed how his work builds on the pioneering efforts of the inventors of Google Glass, augmented reality, wearable computing and special-effects creators of Iron Man.

4. Exploit a personal connection to the problem you are solving

Eran Eden is Co-founder and CEO of MeMed, which makes special kits for quickly diagnosing bacteria and viruses in illnesses. By taking cues from the body’s immune system, this diagnosis eventually helps reduce excess usage of antibiotics. Eden showed how this could make an impact on his grandmother, father and daughter, thus bringing home the message to a personal level.

5. Show real value in your product, not just usage metrics

Georg Polzer, founder of data analytics firm Teralytics in Zurich, showed how powerful realtime snapshots and flowgraphs could be generated from mobile operators’ data. But more than mapping activity, the real use of such data is in insights, analytics, predictions and decision-making for businesses and policymakers. Teralytics shows the real value of its analytics by selling insights to retailers, eg. the flows of affluent consumers by different routes in a city.

6. Bridge the worlds of analogue and digital

Cory Harrower, COO of electronic music instrument maker Roli, showed how a good understanding of music mixed with digital sound could create new instruments. Their musical product, the Seaboard, looks like a piano keyboard – but the surface is made of silicon and is wired to sense sound continuously across the surface, and even varies with the pressure of the player’s fingers! Musician Heen Wah-Wai enthralled the audience with a rich array of sound which seamlessly blended the violin, double bass, piano and dulcimer.

7. Have an awesome demo!

Patrick Brown is CEO of a startup called Impossible, which plans to make meat-like food entirely from plants. His molecular research has yielded patents on plant products which smell like meat while cooking and taste like meat when eaten. For his demo, he even had a chef come on stage and prepare gourmet burgers made from this material, which were sampled by three volunteers from the audience!

8. Be prepared to defend your ideas

Many aspiring entrepreneurs can risk ending up in an ivory tower, out of touch with reality or even bankrupted in their venture if they do not get feedback from the market and answer tough questions or outright criticism. The startup showcase ended with two rounds of Q&A from the audience, with the seven founders fielding a range of probing questions on regulatory approval, price points, competition from incumbents, investor control and globalisation strategy.

So what are your big audacious goals?  :-)

Got examples and pics to share? Email us at [email protected]!